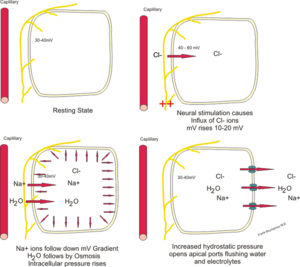 Not all substances that dissolve in water are electrolytes. Sugar, for example, dissolves readily in water, but remains in the water as molecules, not as ions. Sugar is classified as a non-electrolyte. Water itself ionizes slightly and is a very, very weak electrolyte.