Careers in the Video Game Industry

Some people learned to love playing video games as children and want to stay involved with them professionally as adults. They are part of a group of people who work in the video game industry, dreaming up exciting ideas and turning them into popular new games.

You might think a career in the video game industry would be all play and no work, but putting out a quality product takes effort, just as in any other job.

A whole team of creative people works together to develop a video game. Everyone contributes his or her skills to produce what is hoped to be the next big game.

Story writers formulate a story line for the game. They create the characters and plan events that shape the action. Early games, such as Pong and Odyssey, had no real story line. They were fun to play, but there was no plot. Today's games put the player in the center of the action. A good story line is the best beginning to a popular new video game. 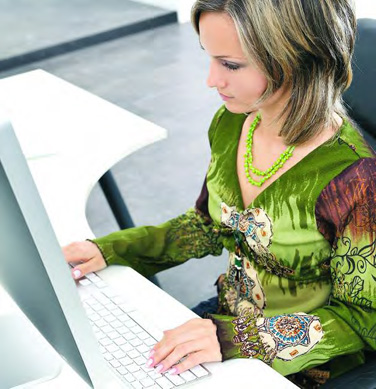 Designers take the story and turn it into an actual game. They work with the writers to create the characters and the rules of the game. They decide where the action will take place, and then design the setting to fit the game. Game designers do a lot of drawing, so artistic talent is important in their job. 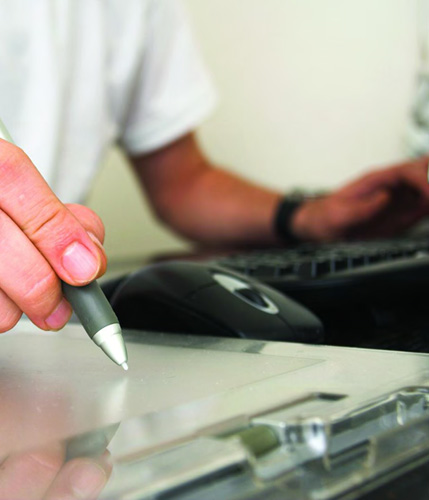 Animators create the images that you see on your video games. They use computer files of still pictures as well as animation, or moving pictures. Some pictures are two-dimensional and some are three-dimensional. As a character is developed, many people work together to make the character look and act as lifelike as possible. 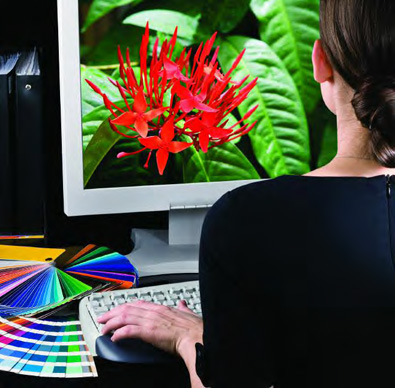 Programmers have the complex job of taking the characters, setting, and story line and turning them into a computer language called code. When you play a video game, and you press a certain button on your controller, it uses the computer's code to tell the video game what to do. Without programmers, your game would be nothing more than a picture on the screen. 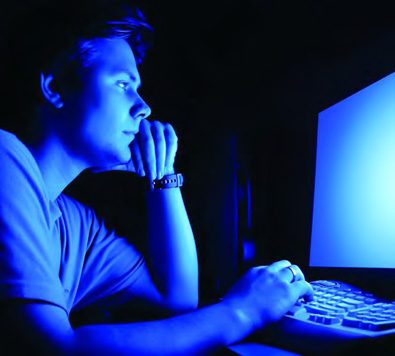 Audio specialists bring sound and music to the video game. Composers write the music that plays in the background as players navigate through their favorite games. You might not be aware of it, but that background music can cause you to feel tense and hurried, or calm and happy. Audio specialists know when the right music will add to the enjoyment and excitement of the game. 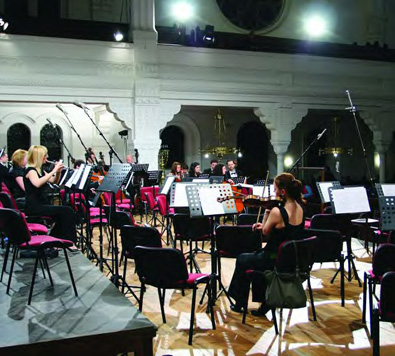 Foley editors make sure sounds match the action of the game. When a soccer player kicks a soccer ball, you hear the sound of his foot hitting the ball just as you see it happening. The foley editor's job is to make sure it happens at just the right time, not a moment too soon or too late. 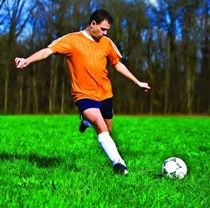 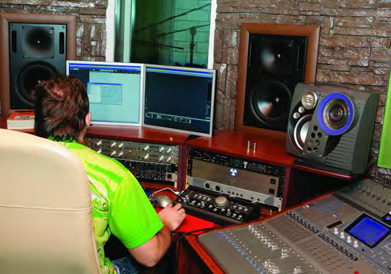 Game testers have the job many of us would love. They get paid for playing video games. Before selling a new title, video game companies need to determine that everything works as it should. Testers play the games multiple times to be sure no problems emerge. If something goes wrong when a tester is playing the game, the problem will have to be fixed before the game goes on sale. 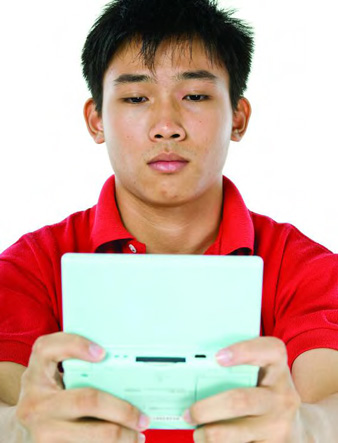 Video games have grown and changed in the last 50 years. Creative game developers work to keep up with the demands of eager players, creating new and exciting ways to play. So press the start button, insert a quarter, or click to open the file to your favorite game. Let the fun begin! 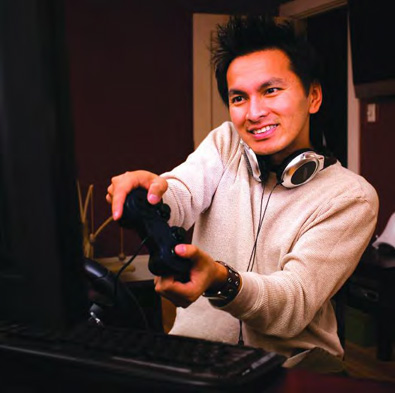 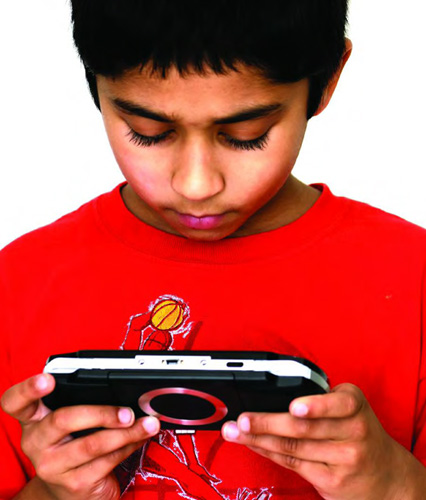