In the past, when mobile phones were attached to cars, and very few people owned them, they used a system called analog. An analog system transforms a voice into electric vibrations or waves that are sent by a transmitter or tower and then picked up by an antenna. 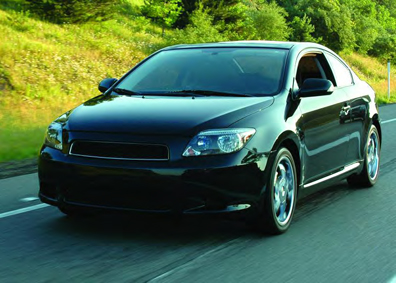 Through the antenna, the vibrations are then turned back into a voice that the person receiving the call can hear. With an analog system, there aren't very many channels available to send and receive waves, so not many people in any area can use a mobile phone at the same time. 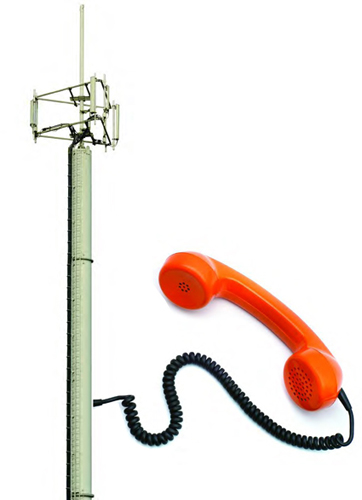 Today's cell phones use a digital system. Digits are numbers, and the numbers used in a digital system are 0 and 1. So instead of sending and receiving a sound as waves, or vibrations, a digital system turns those waves into numbers. It's like a code or language, that sends and receives sounds as a series of 0's and 1's. 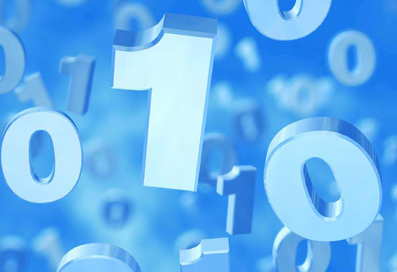 With a digital system, many more people in an area can use their phones at the same time than with an analog system. 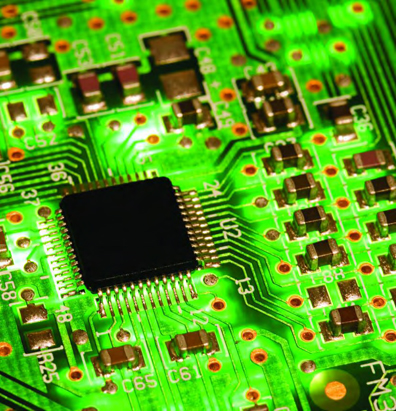