Is It a Radio or Telephone?

Did you know that a cell phone is as similar to a small radio as it is to a telephone? The telephone was invented in 1876 by an American named Alexander Graham Bell. Until cell phones came along, all telephones required a series of wires for you to make a call. We call this type of phone a landline. Wires from a landline connect the telephone to a wall. Another wire outside of the wall connects the landline to a telephone pole. 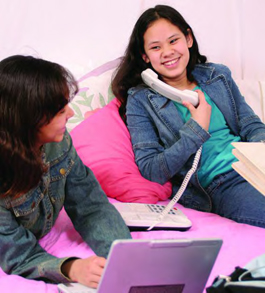 Telephone poles are connected to one another by wires. In order for a landline to work, some part of the phone must be connected to the wires in the wall. If you don't have a portable phone, this makes it difficult if you want to walk around your house while talking on the phone. 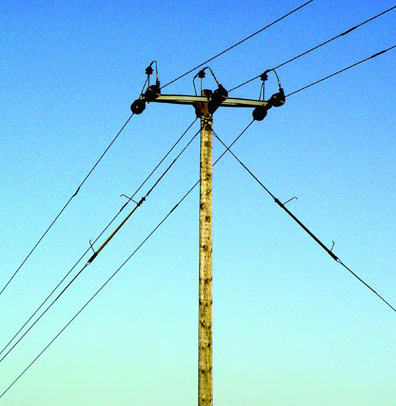 In 1893, an inventor named Nikola Tesla showed how wireless communication worked, and this resulted in the development of radio. Instead of wires, the radio received signals through an antenna. 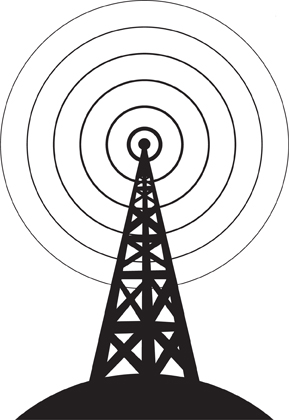 In 1896, inventor Guglielmo Marconi became known as the inventor of the radio, after learning from and improving upon the experiments of Tesla and others. 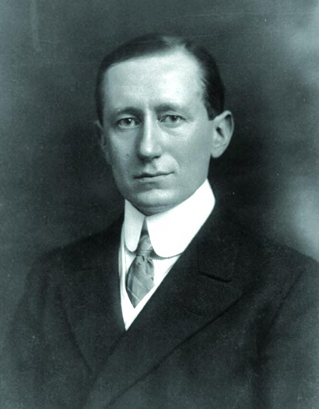 To operate cell phones, the cell phone tower works like a big radio antenna, sending and receiving signals. Your cell phone is as much like a radio as it is like a telephone. Since landlines are connected by wires, we often refer to cell phones as wireless phones. 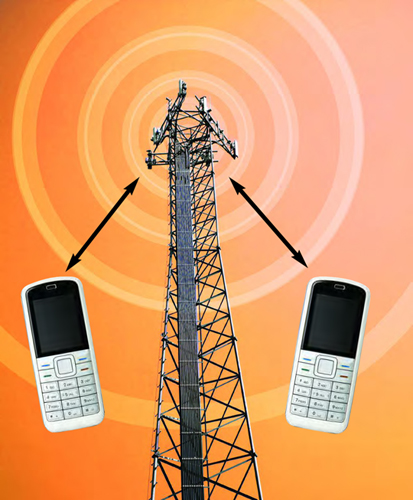 Today, some people do not even have a phone at home connected through a landline. They only own a cell phone. Some other people who have both get service for their cell phone through the same company that provides their land line. 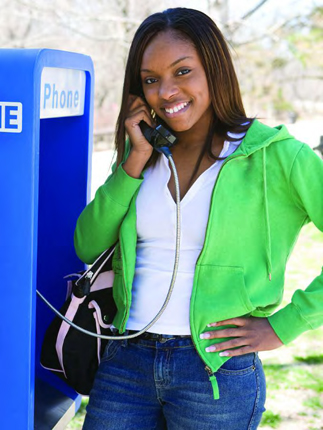 Before cell phones became popular, if you were away from home and needed to make a call, you might have to find a pay phone. These were in stores, gas stations, and even along the sidewalks. Pay phones would often be inside a telephone booth where you could go inside and close the door so that other people couldn't hear your call. To pay for the call, you would use coins and insert them into the phone. Because so many people have cell phones, phone companies have removed the majority of their pay phones.