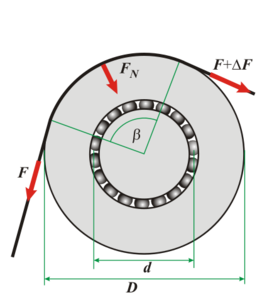 A simple machine is a device for doing work that has only one part. Most authorities list six kinds of simple machines: levers, pulleys, wheels and axles, inclined planes, wedges, and screws. One can argue, however, that these six machines are not entirely different from each other. Pulleys and wheels and axles, for example, are really special kinds of levers, and wedges and screws are special kinds of inclined planes.

A wedge is an inclined plane that can be moved. Chisels, knives, hatches, carpenter's planes, and axes are all examples of a wedge. Wedges can have only one sloping plane, as in a carpenter's plane, or they can have two, as in a knife blade. The mechanical advantage of the wedge is calculated in the same way as with an inclined plane by dividing the length of the wedge by its width at the thickest edge.