The Sun, our most powerful energy source, is made up of mostly hydrogen. In fact, all stars consist of hydrogen, the most abundant element in the universe. Hydrogen occurs on Earth, but rarely in its pure form. It is a light gas, which rises in the atmosphere unless it combines with other elements. For example, hydrogen and carbon combine to form hydrocarbons in fossil fuels. Hydrogen also binds with oxygen to form water. In order for us to use hydrogen as a fuel, we first have to separate it from the other elements. 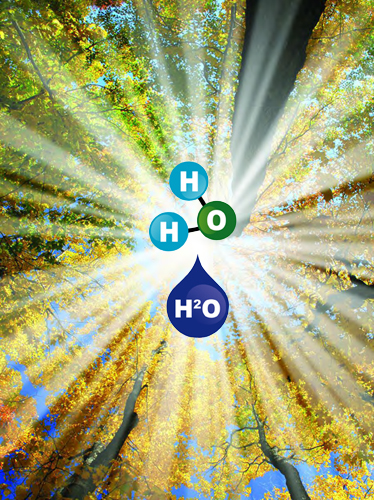 The best way to produce hydrogen, and be friendly to the environment, is to extract it from water. Hydrogen fuel cells use this technology. They produce electricity through a chemical reaction between hydrogen and oxygen. The only by-product is water! 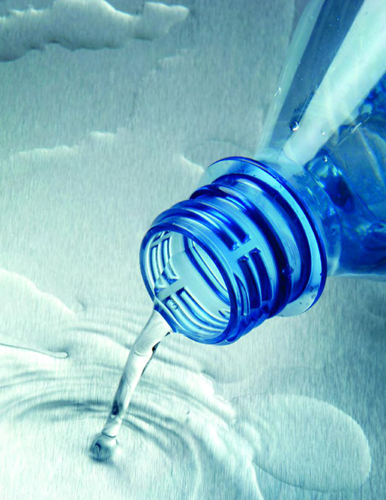 Several carmakers have developed hydrogen-fueled cars. However, most are not ready for sale to the public. Using hydrogen as fuel is not a new idea. NASA has used liquid hydrogen to send rockets into space since the 1970s. Space shuttles use hydrogen fuel cells to power some of their electrical systems. The crew drinks the only by-product, pure water.

Even though hydrogen fuel cell technology has been around for decades, scientists are finding ways to improve fuel cell storage, while reducing production costs. Hydrogen fuel cells have the potential to become a reliable, clean power source.