Computers have gotten smaller, most of them have gotten less expensive, and almost all of them are faster with more memory. Every year, computers keep getting better and better. 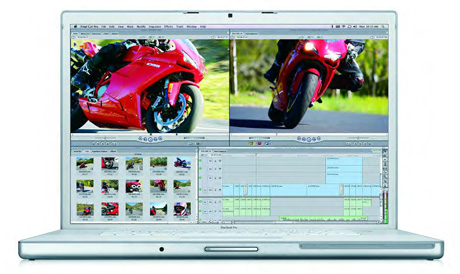 Computers still use the same language, the binary code of 0s and 1s. They read these through electricity. A 1 means the electronic pulse is on. A 0 means it is off. It is the complex combination of pulses that are on and off that we experience as language, sound, and pictures. Each one of those 0s and 1s is called a bit (binary digit). A group of those bits that the computer turns into a letter or a number that we can read is called a byte.

The more memory a computer has and the better its processor or central processing unit, the faster it can turn millions of bytes into a game we can play or a song we can hear. 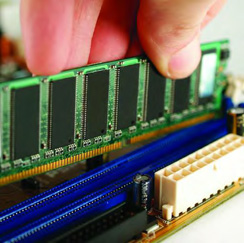