Parts of the Computer 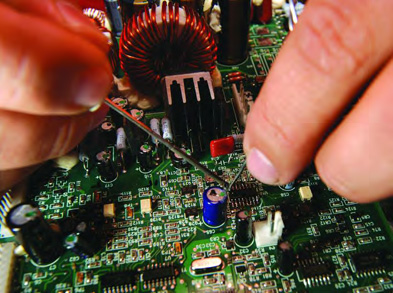 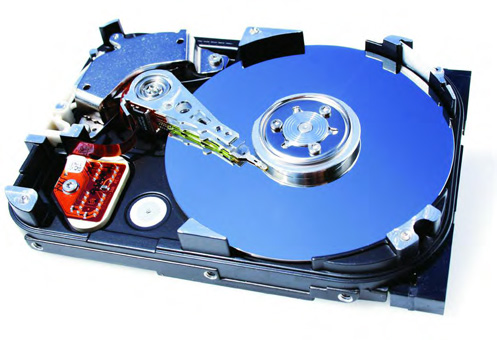 A computer monitor is the screen where we see the work we are doing or game we are playing. Though the language of a computer is binary code (a series of 1's and 0's), the computer transformsthis code on the monitor into a language or pictures that we can understand. 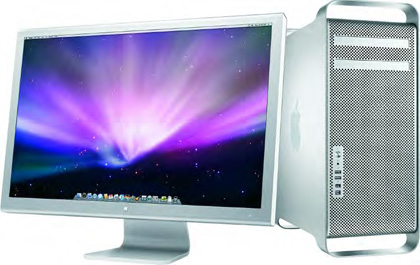 If we're typing a document or an email, we use the keyboard. The arrow or cursor on the computer screen can be controlled by the mouse. A keyboard or mouse can be attached or wireless. You can use the mouse to control what you do and to complete tasks on the computer. For example in this book, some of the words were changed to dark, bold print using the mouse. 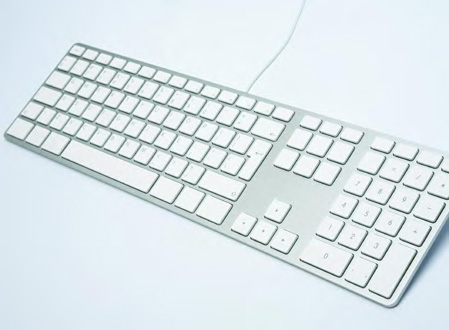 A CD-ROM (compact disc-read only memory) drive lets you listen to music or watch movies on discs. It can also be used to install software onto your computer, including computer games. 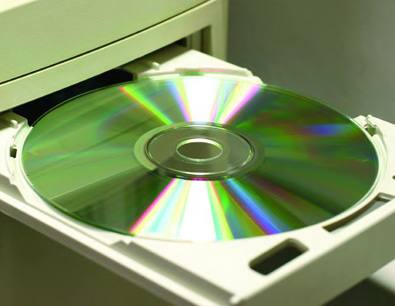 Your computer can store its memory on chips, which have millions of switches that control the flow of signals. They allow your computer to store codes or language that it wants to keep. Without memory, your computer would lose all its information every time you turned it off. 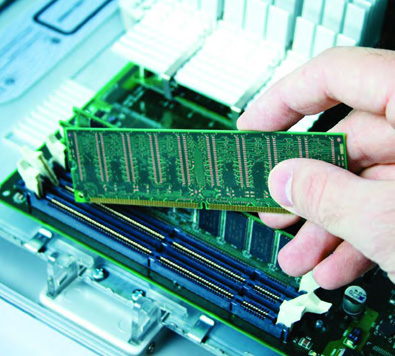 The central processing unit (CPU) is a chip that is small, but a very important part of your computer. It processes information quickly from the computer's memory, using the computer's program and operating system. It works with two kinds of memory: RAM (random access memory), which can change whenever you type something or save something else using software, and ROM (read only memory), which is read only and can't be changed. When you put a movie DVD into your CD-ROM, your CPU lets you play it, but not change it 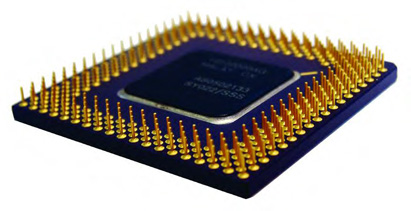 The modem can be either inside or outside your computer. It lets you connect to the Internet, where you can visit websites and send emails or instant messages to others who have computers. 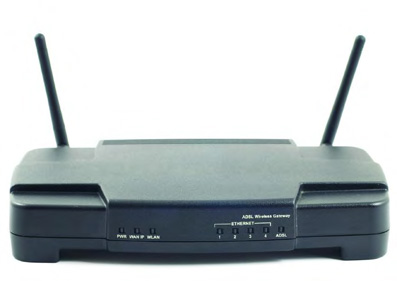 What Is a Router?

Many people use a router to connect the personal computers in their house together and to access the internet. Routers are devices that transfer data from one computer to another. Because of wireless technology, it's very important to have a password on your router. Otherwise, people outside your house or apartment might access your computer or the internet through your router.