People long ago understood the changing position of the Sun from season to season. Ancient Greeks designed houses with window openings facing south, which is passive solar design. This allowed the Sun's heat and light to enter during winter. Ancient Romans added glass to their windows to help absorb and retain heat. They even passed laws against building tall structures that blocked sunlight from neighbors. 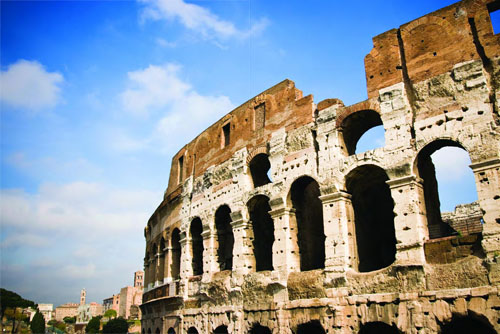 The Anasazi cliff dwellers were the ancestors of Pueblo Indians. They built energy efficient homes in the Southwest. The Anasazi carved their homes in south-facing cliffs that had large rock overhangs. During the summer, when the Sun's angle was high in the sky, their homes stayed cool from the shade of the overhang. In winter, when the Sun was low, their homes bathed in heat and light energy.

People long ago also used the Sun's heat energy to dry clothes, crops, and animal skins. We still use the Sun's energy for these things today. 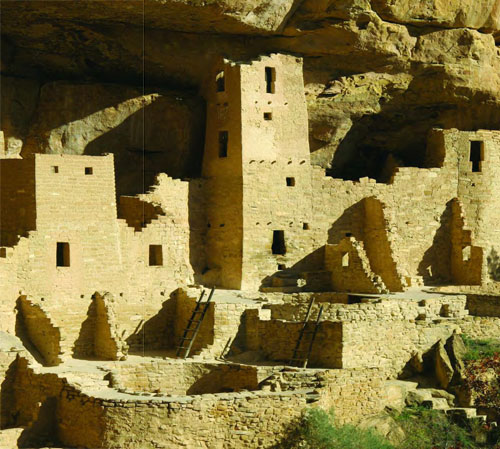