Think of an Element, The Elements, Important Elements, Code Names

Think of an Element

Lots of materials that you know are elements. For example, silver is an element. It is made of silver atoms. We use silver to make jewelry, silverware, and other things. 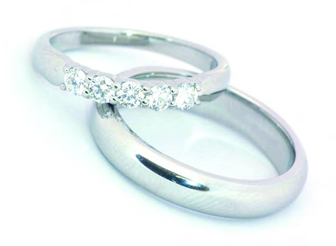 A pair of silver rings. 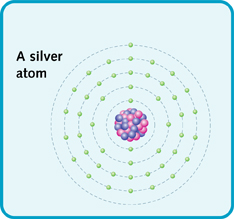 Look at the list of elements. How many have you heard of?

This list shows ninety-two elements that are found naturally on Earth.

Elements play a big part in our everyday lives. The gas oxygen is an element, made of oxygen atoms. It is found in the air. Animals must breathe in oxygen to stay alive. Carbon is another important element. It is found in the bodies of living things. 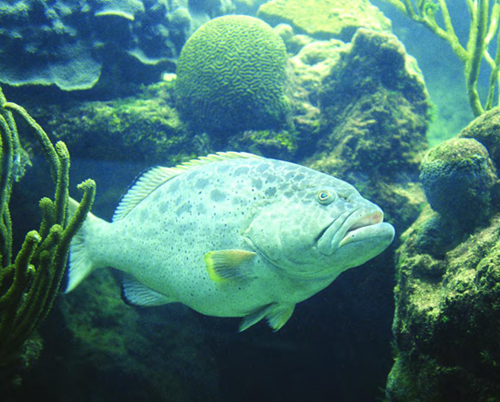 Even fish breathe oxygen. They take it from the water using their gills.

Some elements are rare. This means they are hard to find. Because of this, they cost a lot of money. They include gold and platinum. Gold was once used to make coins. 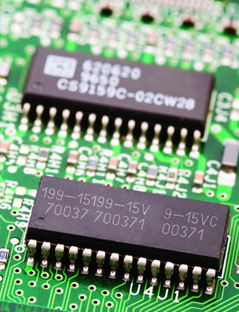 A computer has a chip like this in it, to make it work. The chip is made of silicon. Silicon is an element.

Scientists give each element its own code name. The code name acts as a symbol for that type of atom. It is made of one, two, or three letters. This makes it quicker and easier to write elements down.

Here are some of the codes:

Elements get their names in many ways. Helium is found in the Sun. Its name comes from helios, the Greek word for “sun.”

Gold is a yellow metal. Its name comes from an old word, gelwa. This means “yellow.”

Xenon is an unusual element. Its name comes from a Greek word, xenos, meaning “strange.”