The Net Grows and Changes

Though the Internet attracted a lot of email activity, it wasn't until the beginning of the World Wide Web in 1991 that people started to understand and explore just how much they could do with a home computer. 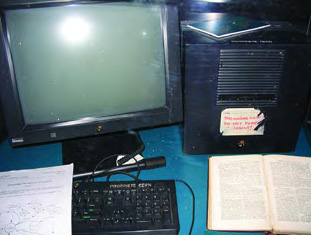 This NeXTcube used by Berners-Lee at CERN became the first Web server.

No one owns or runs the World Wide Web. It is a network of websites that continues to just grow and grow. The idea that people would use the Internet at home to shop, play games, or read the newspaper was never part of the plan of those who developed the ARPANET. They had no idea how much and how quickly personal computers would change the way we live. 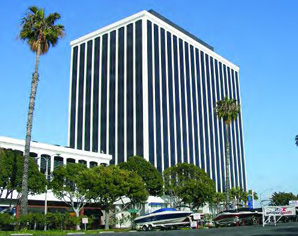 In 1991, during the early days of the World Wide Web, a company named Quantum Computer Services changed its name to America Online. Many computer users started using the Internet and email for the first time through AOL. The company quickly became the biggest Internet service provider.