Working memory is the brain system that temporarily stores and processes information used in complex cognitive functions such as learning, reasoning, language comprehension, long-term memory retrieval, information filtering, and problem solving. It is sometimes conflated with short-term memory because it is temporary in nature and limited in capacity. The difference is that short-term memory is concerned with the passive storage and retrieval of the recent past, while working memory deals with the active processing of the same information. For example, short-term memory allows an individual to remember a message he or she just heard, while working memory allows the person to understand the meaning of the message, determine the relevant information, and formulate a response.

Researchers study working memory to gain a better understanding of how people learn, reason, understand, focus, and solve problems. Such work has contributed to advances in medical knowledge regarding conditions such as Alzheimer's disease and learning disabilities.

Stanford University researchers Richard C. Atkinson and Richard M. Shiffrin proposed a model of short-term memory in 1968. In their model, short-term memory holds a limited amount of information for a brief period of time with minimal processing. The model is described as multistore or dual-store because it stores all information, whether visual, spatial, or auditory, via the same system. It is also considered a unitary system, or a single system without any subsystems. This model generated a lot of research, which in turn exposed the flaws in the model.

In 1974, Alan Baddeley and Graham Hitch devised an alternative to the Atkinson-Shiffrin model. Called working memory, their model supposes that there are different stores for different types of information, rather than a single store for everything. Baddeley and Hitch also proposed that working memory has a central executive that manages two subsystems. These two subsystems are the phonological loop, which stores auditory information, and the visual-spatial “sketch pad”—also sometimes referred to as the “mind's eye”—which stores visual and spatial information. 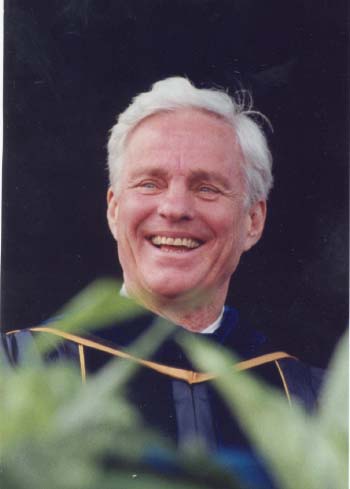 Richard C. Atkinson, whose research had an impact on advances in computer-assisted instruction and methods for optimizing the learning process.

People use both visual-spatial and phonological working memory subsystems every day. Together, these subsystems form the basis of the brain's executive function, allowing an individual to pay attention, organize, solve problems, and plan ahead—all of which are key to being able to learn in the classroom, work, and complete numerous other tasks. Both types of working memory usually develop at about the same rate in childhood and reach their peak in early adulthood. The fact that working memory develops over time means that, for example, as students grow older, they are able to follow longer sets of instructions.

Ongoing research has revealed significant factors that may impair working memory, leading to insights into the functional pathways of memory and potential avenues of prevention or treatment of certain disorders. A 2009 study found that strong psychological stress can lower the functionality of the prefrontal cortex, inhibiting working memory. A 2011 paper found that the frequent abuse of alcohol damaged working memory and associated visuospatial capabilities. Conditions such as developmental coordination disorder, attention deficit hyperactivity disorder (ADHD), and autism spectrum disorders have been investigated in regards to the influence of working memory.