Web design includes the planning, creation, and maintenance of a website and associated web pages intended for use on an online, web-based platform. Since the World Wide Web gained popularity in the early 1990s, companies, organizations, academic institutions, and government agencies have recognized the importance of creating and maintaining a user-friendly online presence to provide users with a variety of information, services, and products. Users’ expectations have resulted in a shift in web design that has transformed an organization's web content from a static environment to a more dynamic one, driven by users’ demand for data at the touch of the fingertips. In a swiftly changing technology environment, web designers must be able to provide users with access to data across platforms that run on computers, tablets, smartphones, and any other device that may hit the market at a moment's notice.

In its earliest stages, web design focused on conveying static information viewed through a simple web browser, such as Mosaic. Web designers worked with computer languages and markup tools such as JavaScript, Dynamic HTML, and Cascading Style Sheets. However, while these initial tools were limited in scope and capability, companies such as Microsoft quickly realized the potential for increased capability and options in such applications and invested in research and development to improve them. Web design grew quickly in capability in response to users’ ever-increasing demands. 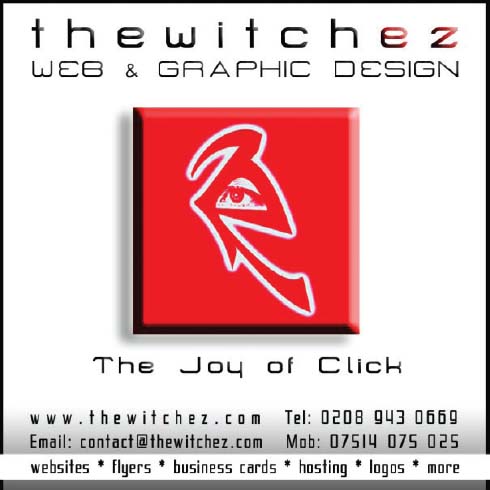 Web designers use particular computer coding languages, such as C++, JavaScript, Python, HTML, ColdFusion, Perl, Ruby, SQL, and PHP, to name only a few of the thousand computer languages in existence. These languages are based on a system of syntax and semantics that follow a sets of rules or sequences that drive computer programs and/or applications. These languages are used to develop new functions used in web design.

In 1996, web design took a leap forward when computer programmers developed the application known as Flash, which acted as a simple content development tool that incorporated basic layout principles, drawing tools, a limited precursor to ActionScript, and a time line. Additionally, Flash gave many web designers a new set of capabilities for animation and images, and soon found popularity among web designers for specific markets to develop complete websites. However, Flash required a plugin and had issues with compatibility across operating systems, which made some web designers shy away from it.

Modern web design plays a critical role in the everyday lives of many individuals, and it incorporates elements of good graphic design and information technology. From a technological standpoint, good web design leverages graphic design to create a dynamic web environment through which users can move easily and trouble-free.

The users’ ability to understand and interact with the content of a website often depends on their understanding of how the website works. This is often referred to as the user experience, and it is critical to designing a functional and successful web page. The user experience can be related to layout, but it also includes design elements that provide clear and intuitive instructions on how to use the website. This principle drives contemporary web design, which often centers on duplicating features found on other websites in an effort to create a more universal user experience across multiple websites, regardless of organization, business, or product.

Other key elements in a good web design include: (1) positioning information and graphics so that the user will quickly identify what he or she needs; (2) using color to guide users’ actions; (3) using contrast to make some page elements stand out while relegating others to a secondary position; and (4) ease of navigation so that users can move between elements of the site.

Web designers are responsible for the visual aspect of a website, which includes the layout, color scheme, and typography of each page, while web developers often build the web platform and maintain the server space in which a website is housed. Both professionals must have extensive knowledge of computer languages used in web development and design.

Additionally, content management tools have allowed many companies and organizations a simple way to create and maintain an online web presence, reducing overall design and production costs while allowing them to exist in an e-commerce or online information environment, increasing visibility of missions or products to a ever growing number of online users.

As Internet-based business continues to grow, the field of web design continues to change. Search Engine Optimization (SEO), in which key words are embedded in a website's text in order to drive traffic from search engines such as Google, has become an integral aspect of web design, as SEO can help determine a website's placement on a search-results page. Another trend is responsive web design, meaning web pages are designed to flow fluidly no matter the platform on which users view a website. Thus, responsive design ensures that visual quality is not lost if a page is viewed on a portable device such as a tablet. In the same vein, because of the increasing use of portable devices, web design has incorporated enhanced scrolling and is moving away from hyperlinking text, as such can become cumbersome when viewing a website on a smartphone, for example. Furthermore, web designers increasingly make use of visuals and animation to capture the attention of clients.