Standpoint theory is a means for understanding collective group discourse. The theory's most critical aspect is that a person's perspectives are created by his or her personal experiences in social groups. “Standpoint” refers to each individual's perspective of the world, which is usually based on position and outlook. These factors influence how people understand themselves and communicate with others. Standpoint theory assumes that social class provides a narrow viewpoint on interpersonal relationships, that dominating groups repress the inferior groups, and that dominating groups have disproportionate influence over inferior groups. Standpoint theory is based on essentialism, which refers members of a group (e.g., women) being labeled as having the same characteristics or all being very similar to each other. Critics of the theory state that its position between subjectivity and objectivity renders it unhelpful. 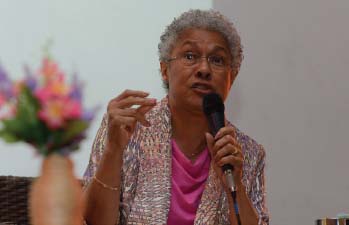 Patricia Hill Collins has used standpoint theory in her work regarding feminism and gender in the African American community.
OVERVIEW

Standpoint theory was initially theory-based, but it is currently more communications-based. The theory originated from the work of German philosopher Georg Wilhelm Friedrich Hegel. Hegel was interested in the standpoints between masters and their slaves in the early 1800s. He noticed that the relationship between master and slave was related to a person's position and the group's influence on how information and authority was dictated. In the 1980s, feminist theorist Nancy Hartsock focused on standpoint theory to understand differences between males and females. She based her work the Marxist assumption that a person's work influences his or her comprehension of the world. Hartsock created feminist standpoint theory, which emphasized women's social standpoints. However, many scholars note that Hartsock failed to include the viewpoints of non-Caucasian women. Standpoint theory does not propose that males and females are different, rather it argues that there are cultural and social factors that result in women constructing experiences that are different from their male counterparts. 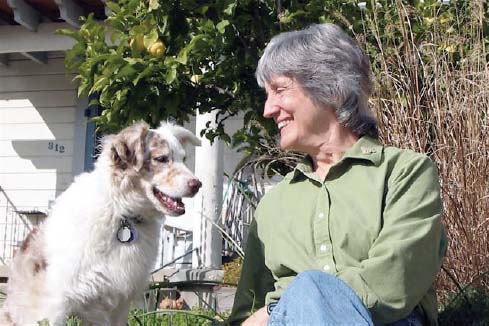 Donna Jeanne Haraway (2007), known for writings that include “A Cyborg Manifesto: Science, Technology, and Socialist-Feminism in the Late Twentieth Century” (1985) and “Situated Knowledges: The Science Question in Feminism and the Privilege of Partial Perspective” (1988).

One criticism of standpoint theory is the idea of dualism or double thinking. Many feminist scholars believe that much of human thought is structured around a group of dualisms or oppositions. For instance, people struggle with what is public or private, or what is objective or subjective. However, dualism usually infers that there is a hierarchical order between two opposites in which one is considered superior. In other words, people tend to devalue one and value the other. For instance, two terms associated with personality are rational and emotional. Women are typically associated with being more emotional than rational men, who are assumed to correlate with the superior element of the dualistic order. This, however, is a false dichotomy. All in all, standpoint theory allows a way to examine a social group's communication, experiences, and perspective.