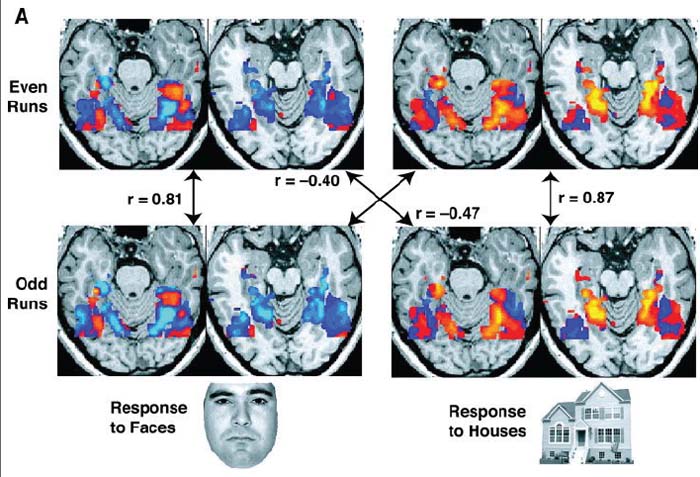 The term “neuromarketing,” first coined in 2002, can be applied both to the neuroimaging techniques used to measure consumer responses to marketing materials and to the advertisements that are designed on the basis of this research. The basic framework underpinning the field is the theory that consumers’ decision-making processes are more strongly influenced by subconscious, emotional cognitive systems than by rational, conscious cognitive systems. These subconscious responses to advertisements are thought to be unquantifiable in traditional focus groups or customer surveys, thereby necessitating the use of neuroimaging techniques to measure consumers’ brain activity and other physiological responses to advertisements. Neuroimaging techniques are also thought to elicit more honest responses from consumers who might otherwise have compelling reasons to posture or give the responses that they believe are desired.

Much as the prospect of subliminal messaging did in the mid-twentieth century, the field of neuromarketing has also raised a number of ethical concerns. Neuromarketing insights have been applied to political campaigns and advertisements for prescription medications and junk food, prompting some critics to argue that it is intrusively persuasive and a threat to consumer autonomy. Other critics have highlighted the issues of privacy and confidentiality in neuromarketing research. While some neuromarketing claims have been overblown and the available technology is far from being able to read minds or predict future behavior, the field has offered advertisers important tools for interpreting consumer behavior.

Orzan, G., I. A. Zara, and V. L. Purcarea. “Neuromarketing Techniques in Pharmaceutical Drugs Advertising: A Discussion and Agenda for Future Research.” Journal of Medicine and Life 5.4 (2012): 428–32. Print.