Neuro-linguistic programming (NLP) is a philosophy and approach to mental training developed in the 1970s as an alternative method of therapy. NLP attempts to understand and duplicate the methods used by “effective” individuals who have greater success in communication and influencing others. NLP concerns the way that information is received through the senses, translated into linguistic patterns, and ultimately developed into systematized patterns of interaction directed towards the achievement of goals. The majority of psychological researchers consider NLP to be largely a pseudoscientific philosophy, with little support for the basic tenets of the system and little in the way of measurable outcomes from NLP application in therapeutic techniques.

Neuro-linguistic programming was first developed by linguist and author John Grinder and psychologist Richard Bandler in the 1970s. Grinder and Bandler combined concepts from gestalt therapy and ideas from family therapists Virginia Satir and Milton Erickson. Before developing NLP Bandler and Grinder wrote materials examining Erickson's hypnosis techniques. The basic idea of NLP is to examine human behavior by breaking it down into simpler components, which can then be analyzed and evaluated for effectiveness. 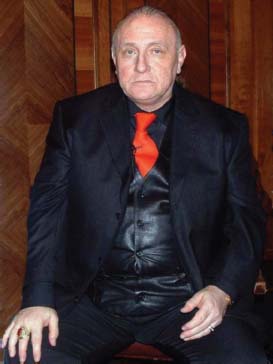 Richard Bandler, co-creator of neuro-linguistic programming, at a NLP seminar, 2007.

The first step in NLP as a therapeutic technique is to develop a rapport with the client, which is completed through a variety of processes. One of the basic rapport-building processes is “mirroring,” in which the therapist attempts to mirror the patient's breathing, facial expressions and other body language. There is also “cross-over” mirroring, in which the therapist uses another movement to mimic that of the patient, such as matching breathing to the rise and fall of a patient's vocal pitch. Mirroring is thought to bring about a sort of sympathetic relationship between the patient and the therapist, leaving the patient in a suggestive state.

Reframing is another technique in which a certain behavior, like a phobic response, is analyzed for its effectiveness in one of two ways. First, the behavior can be isolated from its context to determine what benefit (or perceived benefit) the behavior brings. Or, working within the same context, the therapist can guide the patient to ascribe a different meaning to the same behavior. The idea is to shift perspectives to better understand others’ and one's own behavior. Eventually, the patient is taught to explore alternative behaviors that can be connected to similar benefits.

NLP had a rapid rise in popularity during the 1980s, which can be considered part of a nationwide explosion of interest in pop psychology and alternative therapy. There has been no clinical data supporting the effectiveness of NLP therapy and scientific evaluations of NLP ideas regarding brain function have revealed that many of the central tenets of the system are flawed. Some of the basic techniques for behavior modification are similar to those in gestalt therapy, and which may explain some trends of effectiveness, but NLP as a unique system has failed to demonstrate significant merit. However, a variety of therapists and self-help authors continue to promote NLP as a therapeutic and motivational tool. 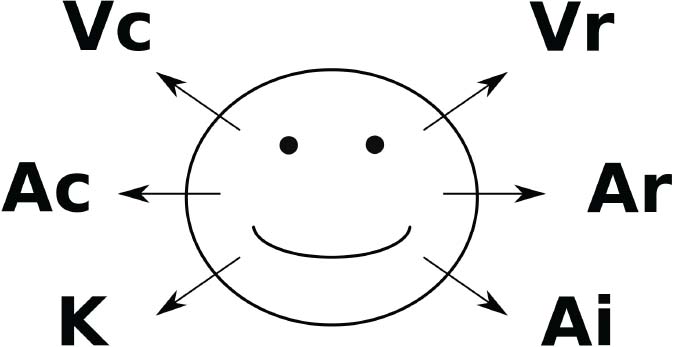 Anderson, Mike, and Sergio Della Salla. Neuroscience in Education: The Good, the Bad, and the Ugly. New York: Oxford UP, 2012. Print.

Eisner, Donald A. The Death of Psychotherapy: From Freud to Alien Abductions. Westport: Greenwood, 2000. Print.