Mobile technology is a constantly growing field that is responsible for putting numerous technological innovations in the hands of the public. While making a phone call, browsing the Internet, or playing a video game once required an individual to remain in one place indoors, mobile technology has enabled legions of consumers to carry out such activities while out of the house. In addition to promoting communication and media consumption, mobile technology has allowed consumers to perform everyday tasks such as shopping, banking, searching for jobs, or booking transportation or accommodations from anywhere wireless or mobile Internet service is available.

The category of mobile technology is quite broad and includes many different types of devices, as well as their hardware components and the software and networks they require to function. Cellular phones are the most common form of mobile device and can be divided into several categories. Traditional cell phones function as telephones and may also have textmessaging capabilities, while feature phones offer a wider range of functions, often allowing users to play games, listen to music, and send e-mail. Smartphones allow for extensive Internet use and also give users the ability to download applications, or apps, devoted to specific functions. Tablets are often considered a form of mobile technology as well, as they are portable and allow for a degree of mobile computing beyond that of cell phones. E-book readers, which allow users to download and read digital texts via mobile technology, are a subset of tablet computers. 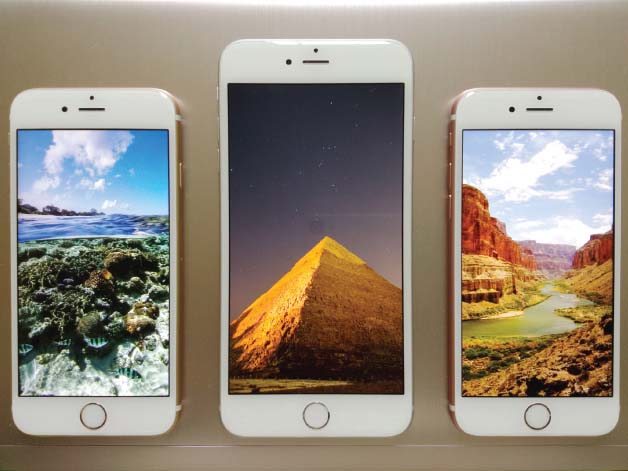 A smartphone is a tool of mobile computing, capable of web browsing, e-mail access, video playback, document editing, file transfer, image editing, and many other tasks. 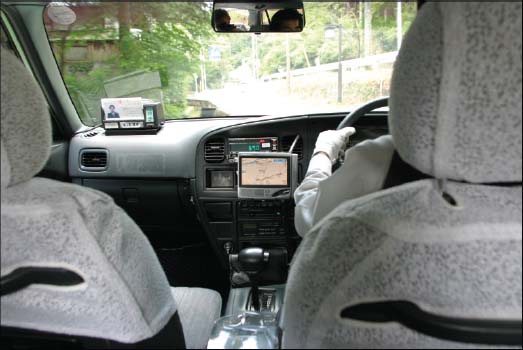 The operating systems used by mobile devices are a key aspect of mobile technology. These systems include Android, Windows Phone, and iOS, the latter of which is only available on devices produced by Apple. Many mobile devices allow users to download apps for a wide range of purposes, including gaming, social networking, shopping, and entertainment.

The networks that mobile devices use to make telephone calls, send text messages, download apps, check e-mail, and browse the Internet are a crucial element of mobile technology. Although most mobile devices can connect to standard wireless Internet networks, such networks are not always available, particularly when users are on the go. However, high-speed mobile broadband communication networks are available in many locations, allowing people whose mobile devices are equipped with the latest telecommunications standards to use their full range of functions regardless of their location.