JavaScript is one of the most popular programming languages for applications on the web and has been a staple of web technology since the late 1990s. JavaScript files can be identified by their .js file extension. The language enables users to perform many of the tasks we now think of as being synonymous with the Internet. From asynchronous communication and productivity applications to photo sharing and social games, JavaScript enables users to interact directly with web content. Features such as recognizing keystrokes and expediting responsiveness by virtue of local hosting go beyond the capabilities of HTML (hypertext mark-up language). Web browsers are the most common hosting environments for JavaScript, but JavaScript is also used outside of webpages in things like small, locally run desktop applications and PDF documents.

JavaScript was developed by Brendan Eich in the mid-1990s for the Netscape Navigator web browser with the hope that it could function as a sort of distributed operating system that could compete with Microsoft. It was called Mocha, and later Livescript during its initial development. Netscape agreed on a license with Sun Microsystems, the creator of the programming language Java, to finally call it JavaScript. According to Eich, as quoted in an interview for InfoWorld, “the idea was to make it a complementary scripting to go with Java.” Individuals not familiar with web programming sometimes confuse JavaScript with Java. While JavaScript takes some of its naming conventions from Java, the languages have little else to do with one another. Unlike Java, which is intended for professional computer programmers, JavaScript was aimed at web designers and other non-programmers. 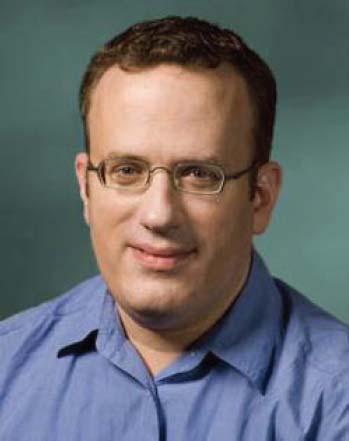 JavaScript is not the only technology that freed web users from the constraints of HTML. Flash, originally built in the 1990s by Macromedia (and later managed by Adobe), was a popular solution for web designers and developers seeking to add interactivity to their web pages. In certain respects, Flash exceeded many of the early capabilities of JavaScript, and JavaScript had fallen out of style among many designers and developers. Nonetheless, communities of JavaScript developers worked to create many popular frameworks and technologies that are ubiquitous on the web in the 2010s, such as Ajax, jQuery, Dojo, and Prototype.

Flash had its own constraints that kept web applications from meeting the needs of users. For instance, Flash requires a special extension to be added to each browser, and the extension requires frequent updates. Flash applications were also self-contained are also generally divorced from all the other content on the web page and thus their contents are not indexed by search engines.

When the Flash plug-in was excluded from the Apple iPhone's Safari browser, the web development community further renewed its interest in JavaScript. In 2010 JavaScript became a trademark of the Oracle Corporation and was licensed by Netscape Communications and the Mozilla Foundation.