Crowdfunding is a method by which an individual or group raises money for a project, cause, or business by receiving donations from a large group of individuals, often by means of many small donations from people who have no relationship to each other beyond interest in the project. Crowdfunding began largely as a way for musicians, artists, and other creative people to gain support for their projects and relies heavily on the Internet to reach potential funders. Crowdfunding is also used to raise money for philanthropic causes and to raise investment capital for new businesses.

There are two primary models for crowdfunding: donation-based crowdfunding and investment crowdfunding. In donation-based crowdfunding, donors contribute money for a project, such as the creation of a film or book, and in turn receive gifts such as a personal note from the author, a coffee mug or t-shirt advertising the project, or a copy of the product created (e.g., a copy of the book or film). This model is similar to the fundraising method used on National Public Radio (NPR) and PBS television, where people make a charitable contribution to their local station or to a particular program they enjoy and may elect to receive some branded item in return. In investment crowdfunding, businesses sell debt or equity stakes to investors, and those investors will share in the company's profits, if there are any. Indiegogo, founded in 2008, allows fundraising for any purpose other than business investment, including charity, and AngelList is specifically for tech startup companies looking for business investors. GoFundMe, founded in 2010, allows for any kind of project, creative, business, charitable, or otherwise, as well as allowing people to fundraise for personal needs such as medical expenses. 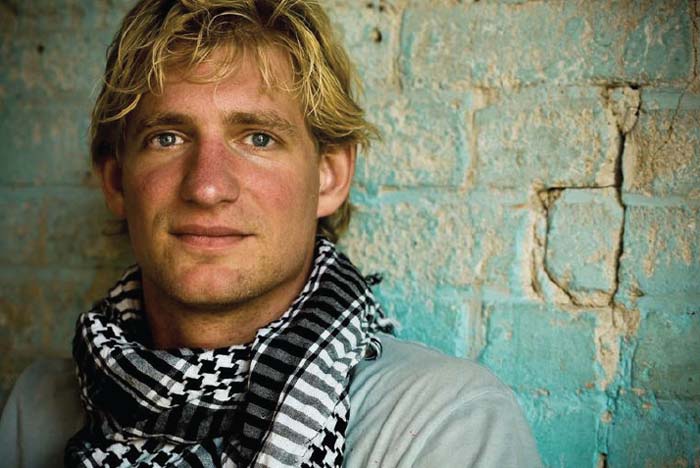 Despite its burgeoning popularity in the Internet era, crowdfunding is not a new concept. For centuries artists and publishers have sought subscriptions to finance creative projects, and in the United States notable examples include the public solicitation of contributions to pay for the pedestal for the Statue of Liberty in 1884, and the 1933 public contributions to build a swimming pool in the White House so that President Franklin Roosevelt, who was disabled as the result of polio, could enjoy water therapy. In the 2010s, crowdfunding is primarily conducted over the Internet, often through websites such as Kickstarter and the aforementioned Indiegogo and AngelList. There are over 400 such sites in existence. Each site has its own set of rules; for instance, Kickstarter, launched in 2009, only hosts campaigns for creative projects, and requires that project creators set a goal (amount of money to be raised) and a deadline; if the goal is not met by the deadline, no money is collected from the donors who pledged it. Other sites, such as Indiegogo, allow campaign creators to keep the donations from a partially funded campaign.

The field of crowdfunding is growing and chang ing rapidly. According to Chance Barnett, writing for Forbes.com in August 2013, in 2012 the crowdfunding industry raised $2.7 billion across more than one million individual campaigns. In May 2014, a report by the Crowdfunding Centre estimated that, worldwide, more than $60,000 were being raised via crowd-funding every hour, and 442 crowdfunding campaigns were being initiated each day.

Dushnitsky, Gary. “What If Crowdfunding Becomes the Leading Source of Finance for Entrepreneurs or Growing Companies?” Forbes. Forbes, 20 May 2015. Web. 22 May 2015.

Young, Thomas Elliott. The Everything Guide to Crowd-funding: Learn How to Use Social Media for Small-Business Funding. Avon: F+W Media, 2013. Print.