We use fossil fuels, such as oil and coal, more than any other energy source. We burn them to convert their stored energy to a useable form, heat. Unfortunately, fossil fuels are not green. When burned, they release gases, like carbon dioxide, creating air pollution. Air pollution harms the health of plants and animals.

According to the World Health Organization, air pollution causes 2.4 million deaths each year. Many of the deaths are from lung diseases such as asthma, pneumonia, bronchitis, and emphysema. 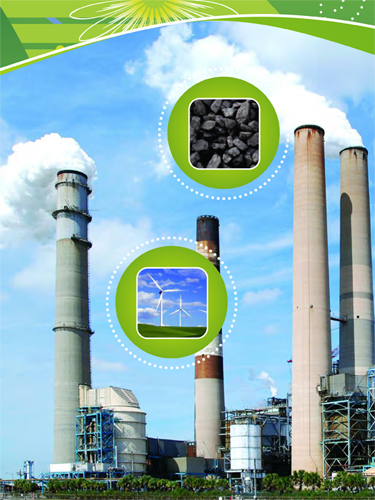