The Inner and Outer Core, The Mantle, The Crust

The Inner and Outer Core

When the Earth was formed, the heaviest materials sank to the center. These materials formed the Earth's core. They share the same name, but the inner and outer core are very different. 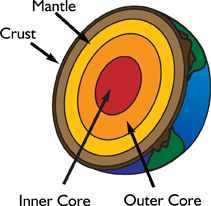 The mantle is solid, but the high heat causes the mantle to move slowly beneath the Earth's crust. 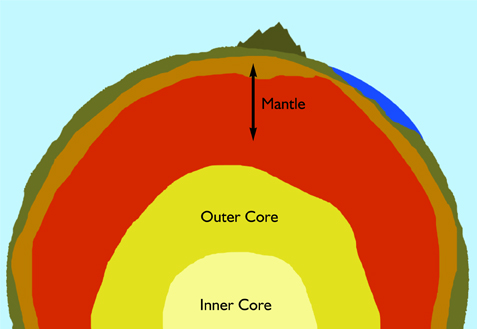 We call the outside part of a loaf of bread the crust. We use the same word to describe the outer layer of the Earth. The crust is very thin. It contains less than one percent of the entire volume of the Earth. 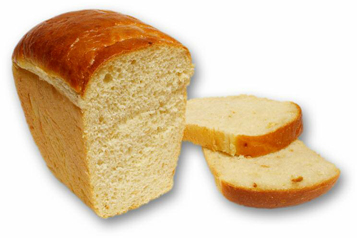