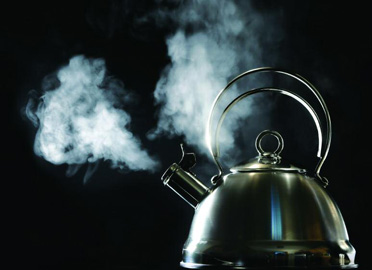 Tea kettles are a form of heat energy. 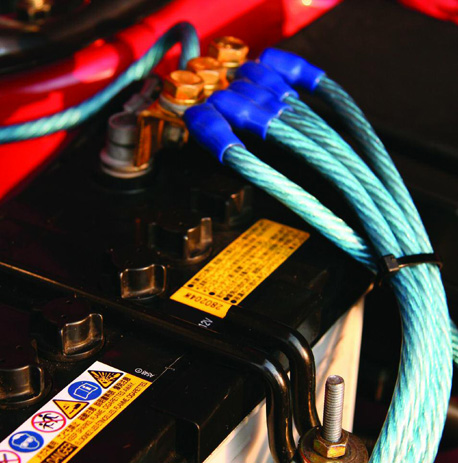 Heat energy is the movement of energy from one object to another. It is also called thermal energy. It can move in three ways: through conduction, convection, or radiation.

Conduction occurs when heat moves directly from one object to another. What happens when you leave your car parked in a sunny parking lot on a hot day? The heat of the sun passes directly through the metal of the car and heats the air (and seats) on the inside. 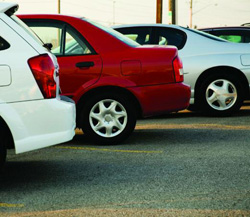 Hot vehicles in the summer are a form of heat energy.

Convection is the movement of hot liquids or gases. For example, when you boil water, the liquid nearest the flame heats up first. As it gets hot, it rises, and the cooler water goes to the bottom where it gets heated. This continues until the water is boiled.

Radiation is the movement of energy in the form of waves. Turn the page for more information on radiant energy. 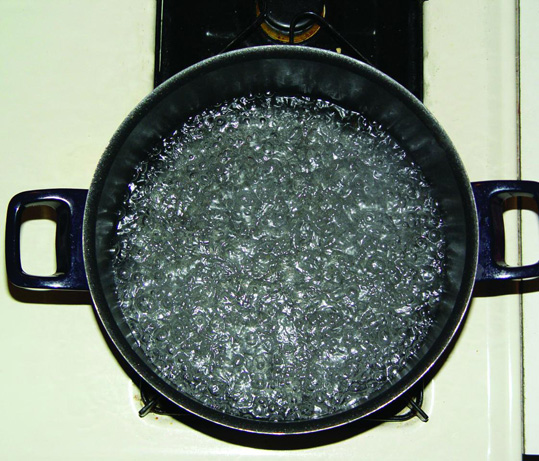 Most radiant energy can't be seen, but there is a small part of the electromagnetic spectrum that is called visible light. This is the light we can see. Differences in the length of the waves in this part of the spectrum cause us to see different colors.

A huge maze of wires in every house carries electrical energy to do many different jobs, from lighting your home to cooking food.

Electricity starts at the atomic level. Atoms are made up of a nucleus, protons, and electrons. We create electricity by forcing electrons to move from atom to atom. Electrical energy is the movement of electrons through a conductor. A conductor is a material that can carry electricity, like the wiring in homes.

Generators create the electricity used in our everyday lives, but other forms of electric energy occur naturally.

Lightning occurs when electrons are discharged from a cloud. Lightning is so powerful that if we could capture the electricity in a single bolt, it could power our entire home for days.

Static Electricity occurs when an object (or person) gets charged with electrons. You may have experienced this when scuffing your feet on a carpet and then touching a doorknob. The electrons you built up jump from your hand to the metal of the doorknob, causing a powerful shock! 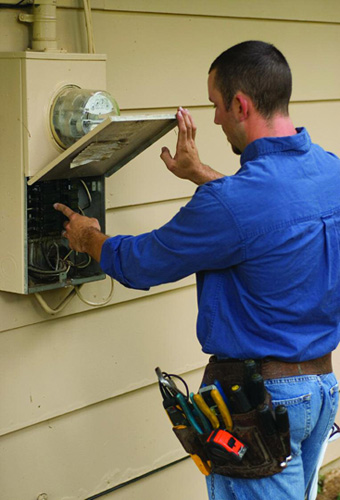 A man checking the electricity meter.

Chemicals contain stored, or potential, energy to hold their atoms together. When chemicals are mixed together, a reaction can occur. Chemical energy is the energy released through a chemical reaction.

We can use the heat that these reactions give off. We can use it to cook, to heat our homes, and to burn the gasoline that moves our cars.

One of the major uses of chemical energy is to help produce electrical energy. Coal, gas, and other fuels are burned to run electric generators.

The chemical energy in batteries is changed into the electrical energy we need to run everything from flashlights to toys. 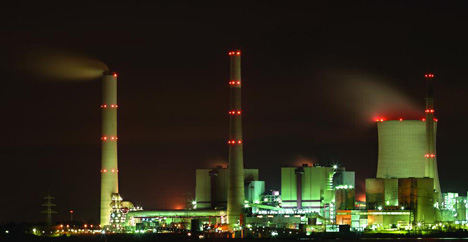 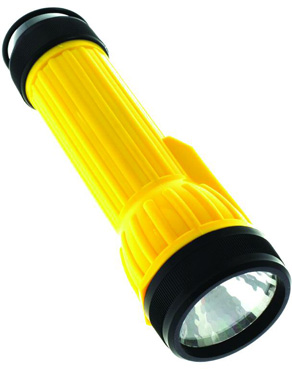 In a nuclear power plant, a reactor is used to split uranium atoms. This heat is used to turn water to steam. The steam powers a generator that creates electricity.

Nuclear power plants create about 20 percent of the electricity in the United States. Coal, oil, and natural gas help produce the rest. 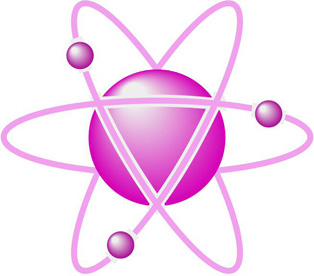 This is an atom. 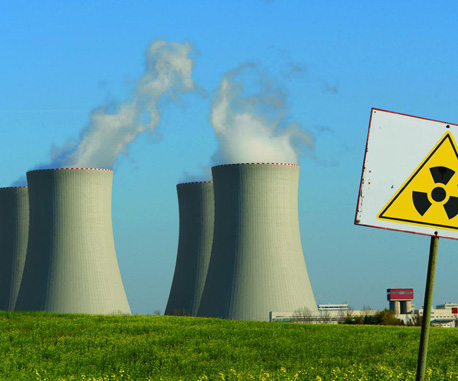