When we talk about computer hardware, we do not mean a hammer and nails or other things you can buy at a hardware store. Hardware is the computer itself and everything that is inside of it. The chips, the keyboard, and the other parts are all considered hardware. 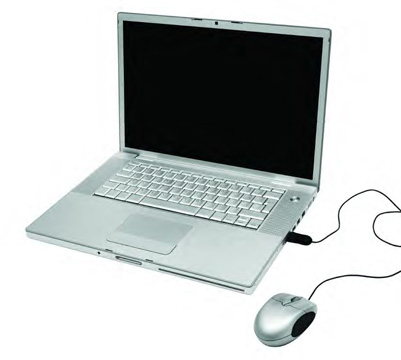 Software refers to the various programs that the computer can run and the things that it can do. You must have software programs installed in your computer in order to play games, to type papers, to create art, or to do math problems. 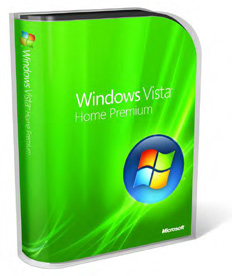 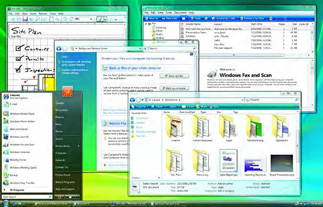 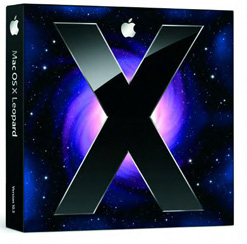 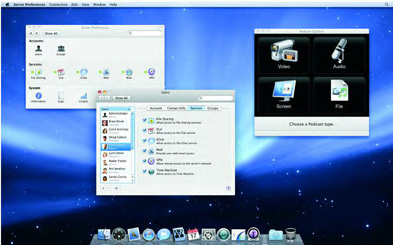 When you buy a computer game or some other kind of software, you must make sure to purchase the Apple or the PC version, depending on what kind of a computer you have. 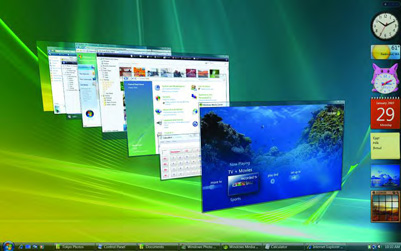 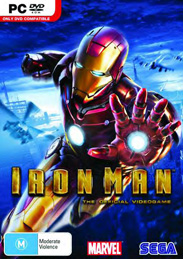 If you think kids play more video games and computer games than adults do, you're wrong. The average age of game players is 33 years old.