Two companies that got their start in the mid-1970s continue to be leaders in the computer industry today. In 1975, two friends named Bill Gates and Paul Allen started a company called Microsoft. It later developed a system called Windows, which lets the computer do many different things at once. A computer that uses the Microsoft Windows technology is called a PC (personal computer). 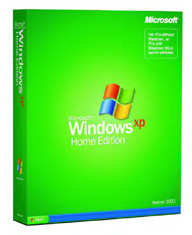 The early slogan of Bill Gates was, “a computer in every home and on every desktop.” Microsoft began reaching that goal when its operating system was used in IBM's 5150, the first popular computer designed for use by the general public. 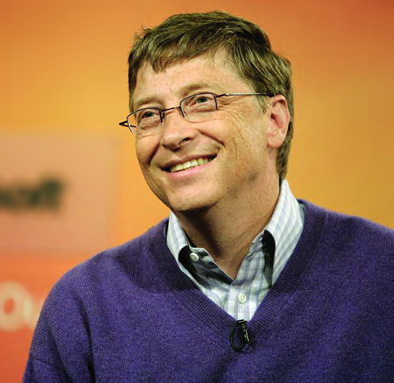 Bill Gates was born on October 28, 1955. When he was 13, he wrote his first computer program. It was a tic-tac-toe game that people played against the computer.

The next year, two friends named Steve Jobs and Steve Wozniak started Apple Computers. Apple uses a different kind of technology from Windows. Personal computers are either PC or Apple, depending on whether they use the Microsoft operating system or are made by Apple. 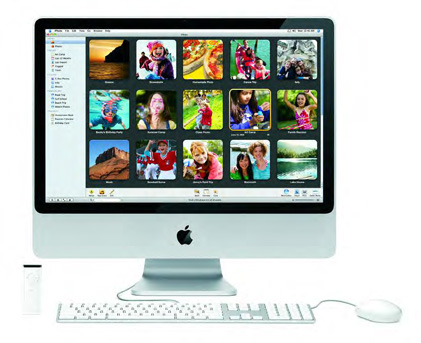 There have been many popular products designed by Apple. Some of them are the Macintosh computer, the iPod personal music player, and the iPhone. 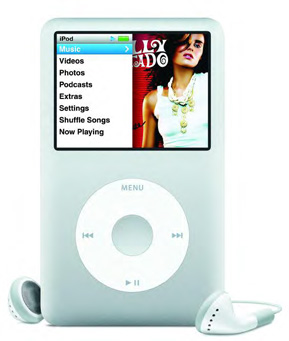 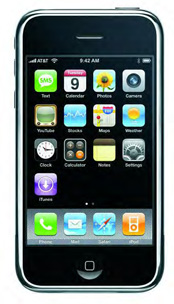