The Problem with Fossil Fuels

The world depends on fossil fuels. Inexpensive fossil fuels have improved the quality of life for many people. Try to imagine what life might be like without gasoline to power our vehicles, or coal to produce electricity. So, what's the problem? Let's begin with pollution.

Fossil fuels take a toll on the environment. They cause obvious problems such as oil spills and smog filled air. They also cause other, more complicated problems that are not so easy to see. Acid rain, for example, caused partially by sulfur in fossil fuels, damages buildings and harms trees, aquatic life, and insects. 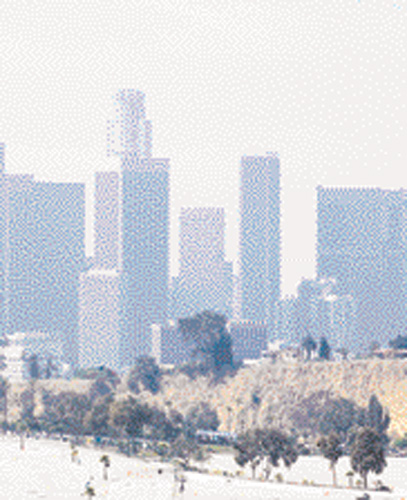 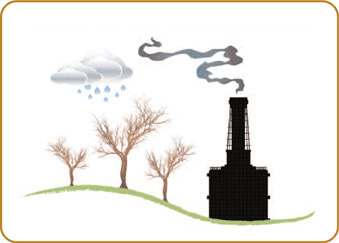 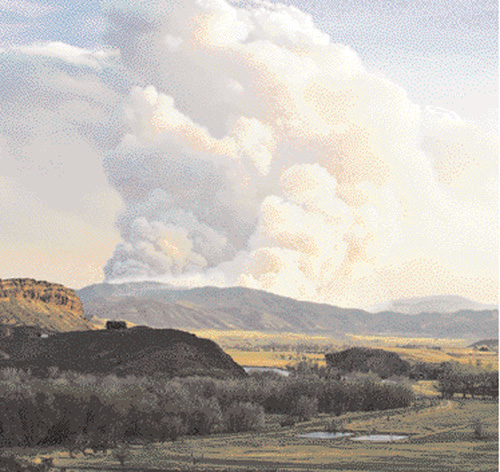 Carbon dioxide is a colorless odorless greenhouse gas. Most of the carbon dioxide in our atmosphere comes from forest fires, volcanic eruptions, and from burning fossil fuels. 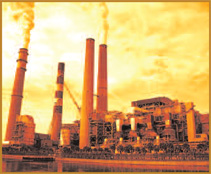 Greenhouse gases act as a blanket around the Earth. They trap heat and warm the planet. Without the blanket, Earth would be cold and uninhabitable. But, if the blanket gets too heavy, the planet could warm too much.

Do fossil fuels cause global warming? We don't know for sure, but scientists around the world are busy trying to find out. 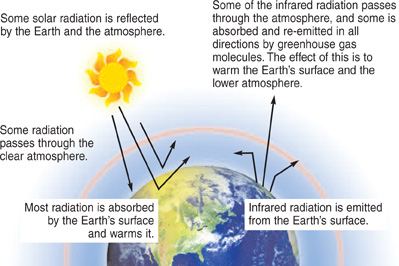 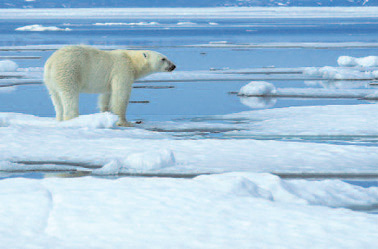 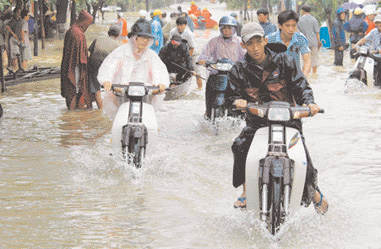