The age of the personal computer began in the mid-1970s, with the development of the integrated circuit, or silicon chip. They could do what previously needed hundreds of transistors. The silicon chips continue to get smaller. 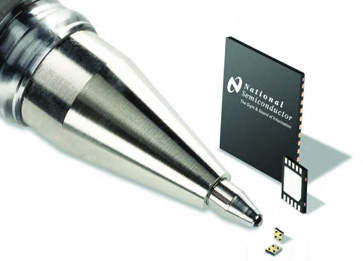 An area along the California coast south of San Francisco has become known as Silicon Valley, because of all the companies making silicon chips and other parts for computers that are based there. People think of Silicon Valley and computers the same way they think of Hollywood and movies, because so many people who work in the research and development of computer technology live there. 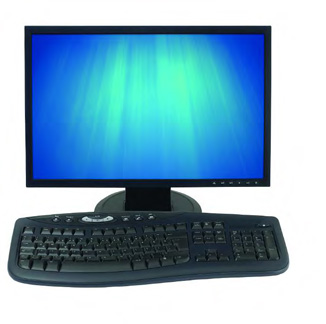 Without personal computers, the Internet would not be what it is today. In 2007, the top ten countries for in-home internet usage were: 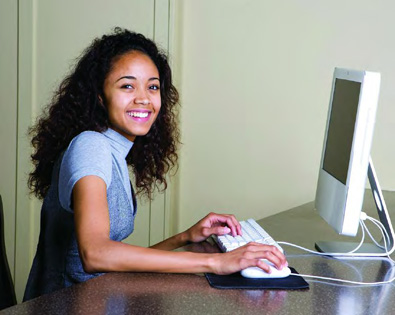 Laptop computers are smaller and much easier to carry around. Both are complete computers that don't require a bigger mainframe for storing information. 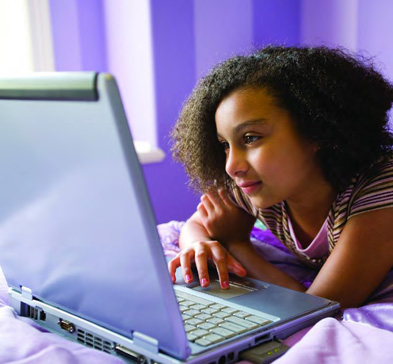 Be careful with your laptop! Most laptop computer monitors are a liquid crystal display (LCD). LCDs are fragile and easy to damage. The only way to repair damaged LCD screens is to replace them. Depending on your laptop, a new screen may cost as much as your computer did.