Through the first half of the 1900s, computers continued to get better with the use of electricity. As electricity took the place of wheels and gears, computers eventually became faster, cheaper, and smaller. Yet the first electric computers could be the size of a small house! 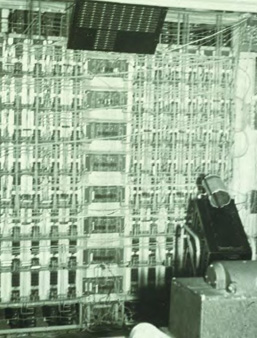 American mathematician John V. Atanasoff developed the first electronic computer in 1939. By the 1950s, transistors enabled engineers to develop smaller and faster computers. The transistor replaced the larger vacuum tubes used by earlier computers. It also used less electricity and was about the size of a bean. The smaller computers that the transistor made possible were even more powerful. 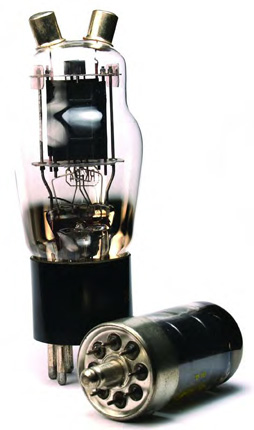 Many companies and the government started using computers more frequently in the1960s. They usually had computers the size of a room. These large computers were known as the mainframe. 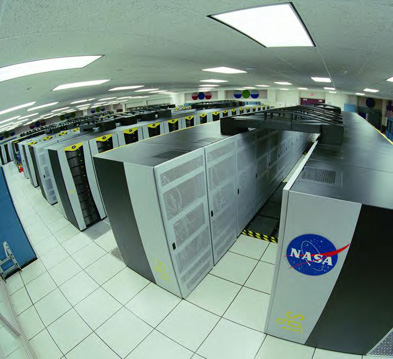 Today NASA (National Aeronautics and Space Administration) Ames Research Center in Silicon Valley, California is the site of the NASA Advanced Supercomputer (NAS) facility. It houses one of the most powerful supercomputers in the world. The SGI Altix ICE supercomputer system has a system memory of 20,800 gigabytes (GB). That's about the same amount of memory as 10,000 desktop PCs. 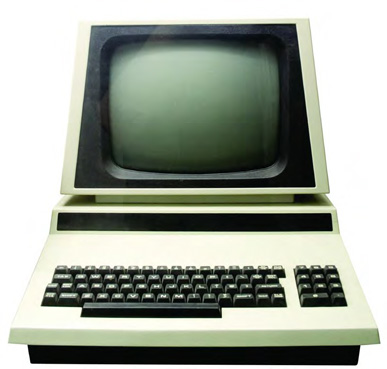