What Is a Computer?

The word computer comes from compute, which means to add or subtract, like arithmetic. On the most basic level, a computer is a machine that computes. However, we now know that a computer can do so much more. 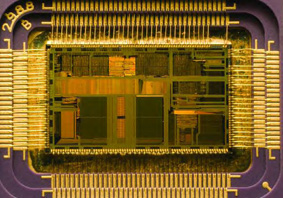 Computers are sometimes called digital computers. Digits are another word for numbers. The only digits that the computer understands are 1 and 0. The secret to computers is their ability to perform the most difficult tasks using these two simple digits. The code, or language, that computers understand is called binary. Bi- means two, so binary refers to the two digits that a digital computer uses. 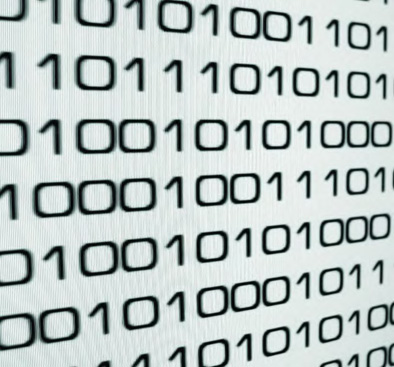