A World Without Computers

Can you imagine a world without computers? Many of us play games on computers. We need them to send email or instant messages to our friends. We use them for our homework, to type papers, and to look for information. 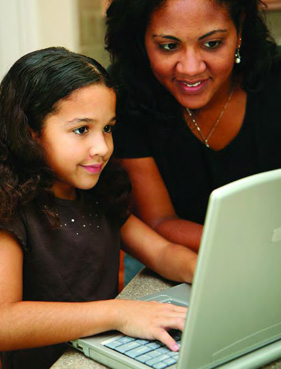 We listen to music, watch movie DVDs, and keep photographs of our family and friends on computers. Many people shop for things using a computer. Some of us even write books on computers. 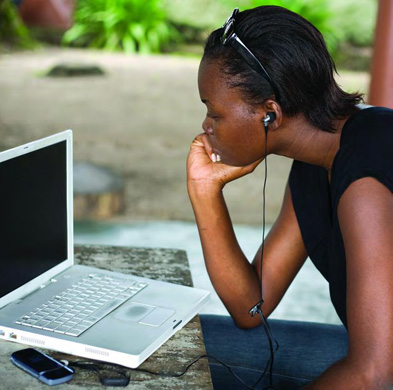 We rely on computers for so much that it's nearly impossible to imagine life without them. However, it was not that long ago that there were no computers in our homes, our schools, or our libraries.

A calculator is a small computer used for math calculations. Some calculators perform only basic math, such as addition, subtraction, multiplication, and division. Other calculators are specialized to perform functions such as geometry and algebra. 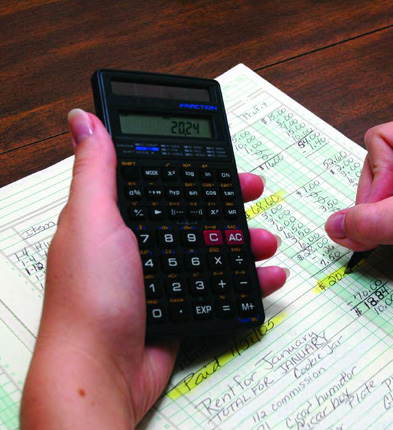 Before the mid-1970s, only big businesses and the government owned computers. The computers themselves were big—as big as a room, sometimes even as large as a house! Not only were they big, but they were so expensive that a household family wouldn't think of buying one. Computers cost millions of dollars and most people did not know what they would do with one if they had one. Now computers have changed our lives so much that we don't know what we would do without them. 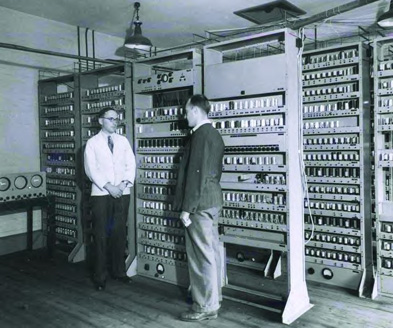