Science and the Cell

More Progress, Into the Future, Parent and Child Identical, Many Questions

In the 1830's, German scientists Mathias Schleiden and Theodor Schwann called cells the basic unit of life. Since that time, scientists have learned a great deal about the cell. Gregor Mendel's experiments with garden peas in the mid-1800's showed that genes were the basis of heredity. A hundred years later, other scientists were studying DNA's structure and chemical make-up. 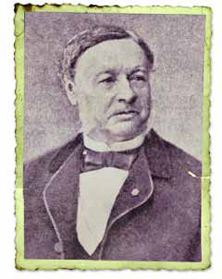 Theodor Schwann is also known for discovering a type of cell in the nervous system.

By the late 1990's, scientists knew how to take genes from one organism and put them into another. Some doctors began to use the technique, called gene therapy, to treat certain human diseases. Their success was limited, though. 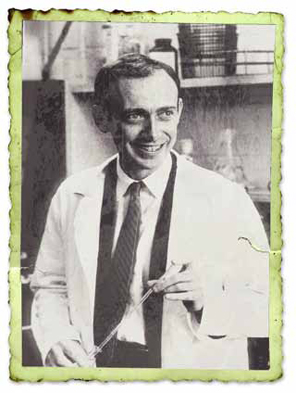 Today, scientists have mapped nearly all the genetic instructions found in human cells. This information has helped researchers locate the sources of many cell diseases. Scientists also are learning more about stem cells. These unique body cells are able to produce many other types of cells.

Some scientists have even learned how to produce an organism with the same genetic material as one parent. Researchers have used this technique, called cloning, to make some plants and animals. 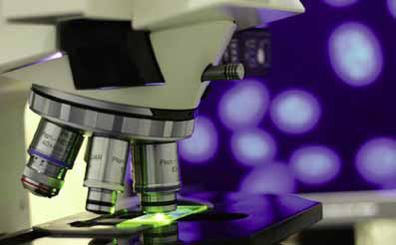 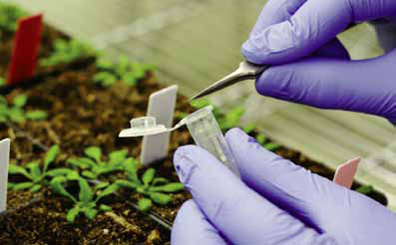 Scientists use many tools to perform genetic experiments. Microscopes help scientists see changes in cells. Forceps are used to place a small piece of leaf in a microfuge tube.

New scientific discoveries can improve our lives. But we must think about the risks connected with this knowledge. For instance, gene therapy has many benefits. But should parents use this technique to change their future child's traits? Also, should scientists ever have the right to clone humans?

People throughout our society have different opinions about these issues. What do you think? 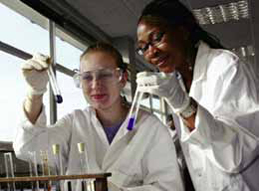 The next generation of scientists will learn even more about the cell and its workings. 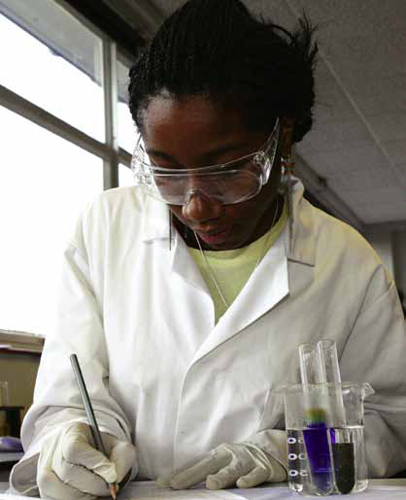