Wind energy has many advantages. The biggest advantage is that wind energy is green energy.. Green energy is friendly to the environment. Wind turbines do not burn fuel. Therefore, they do not release harmful emissions into the air.

Of course, wind turbines need wind to generate electricity. That is one of wind energy's disadvantages. Many places in the world do not have sufficient winds to support a wind farm. In addition, some people oppose new wind farms because of their size, appearance, and the impact they have on wildlife. 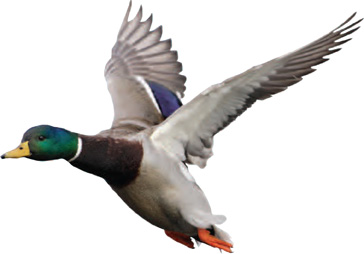 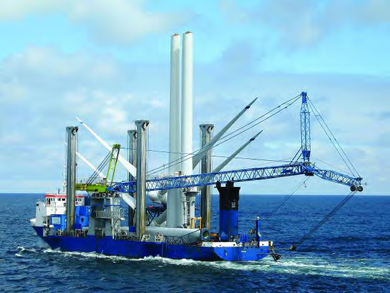 energy cannot supply all the power needed in a single area.

energy producers often receive a tax credit from the government.

farms are installed in a relatively short period of time, compared to fossil fuel power plants, and they do not pollute when they generate electricity.

farms cover many acres of land.

it's expensive to start a system, and not every place has enough wind to benefit from it.

we can combine wind systems with other renewable energies such as solar energy systems, creating a hybrid system.

tax credits expire. People need to urge the government to renew credits so companies are encouraged to install more farms.