Maze games, such as Pac-Man, are one of the earliest genres of video games. The entire screen is a maze through which players must find their way. Sometimes players compete against each other, and sometimes a player tries to earn as many points as possible before time runs out or he is eaten by a monster or some other alien creature. 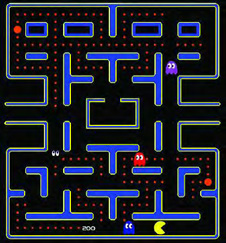 In platform games, characters such as Sonic the Hedgehog and Mario the plumber, travel between platforms by jumping, climbing ladders, swinging, and bouncing. 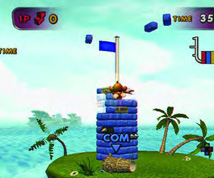 Puzzle games contain puzzles that players must solve, or mazes they must navigate. Tetris, where differently shaped pieces must be fit together, requires the player to work more and more quickly as the game progresses. Finally, the player is overwhelmed, and the game ends. 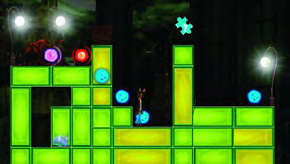 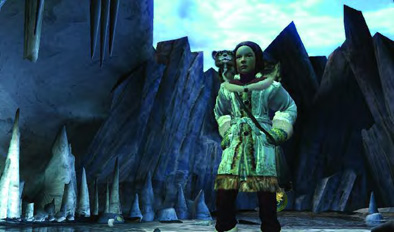 Racing games have always been popular. You can race against others in different settings. Some, such as NASCAR Racing, are very realistic. 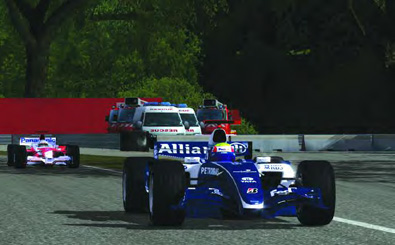 Mario Kart is less realistic but quite fun. The racetrack and the driving are simplified, but you'll enjoy placing obstacles in others' paths along the way and dodging the ones they've left for you.

Sports games are a big part of the gaming industry. Almost 20 percent of console games are sports related. Some of the best sellers include football and baseball games where players are modeled on real players from National Football League and Major League Baseball teams. 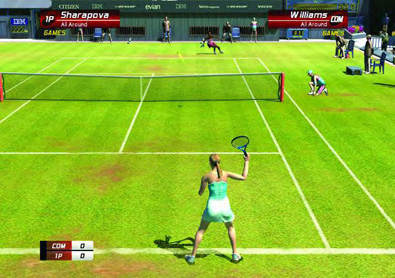 In Tony Hawk's Pro Skater games, a player can choose to play as a professional skater and compete against other pros. The skater earns points by performing aerials, flips, and grinds.

Music games require players to follow specific movements or rhythms. If you've ever tried Dance Dance Revolution, you know it's not your usual video game. Instead of a handheld controller, it's your feet that are doing the work. Different levels of difficulty make it fun for players of all ability levels. Best of all, it's an excellent way to get some exercise! 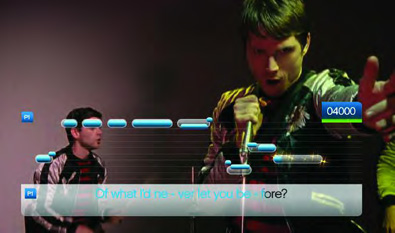