Handheld Games Through the Years

The video game console isn't the only thing that has changed through the years. Handheld games have evolved from the earliest, which played only one game, to units with wireless networking, where players can compete against others playing at the same time. 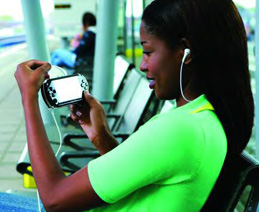 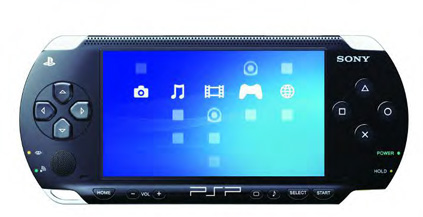 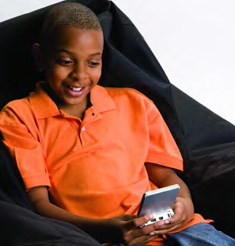 Many cell phones and MP3 players began adding video games to their units, too. Even professionals, with their small handheld computers, PDAs (Personal Digital Assistants), could take some time off to play a video game or two. 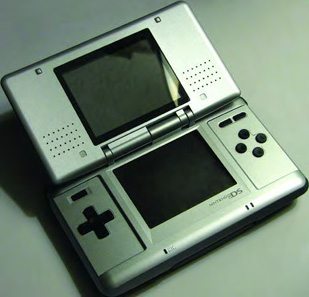