Sailing through space at the speed of light, you spot a villain in an enemy ship. You line him up in your sights and fire. It's a miss. Now he's after you! Soaring this way and that, you struggle to escape his missiles, searching for a way out. Something appears ahead, and a rush of hope runs through you. It's a small planet, possibly a place to hide. You focus your attention on getting to the planet when you feel a blast and a jolt. He's shot you! Your ship explodes in a blaze of fire.

Next time, you'll try another tactic. You'll always have another game and another opportunity to win. 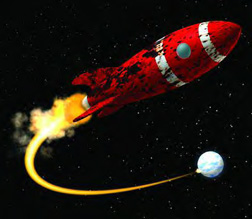 That video game you play is part of an industry that seems to grow and change daily. Video games were first introduced to eager players in the early 1970s as arcade games that were about the size of a washing machine. Now, you can hold a game system in one hand and take it with you wherever you go. 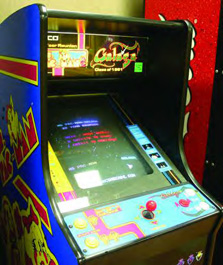 On the earliest video game consoles, you were limited to playing one game. No additional games could be loaded onto the system. The consoles made today play as many games as developers can create. 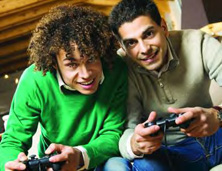 You can play a variety of games on your personal computers. Some are sold as CDs or DVDs, and others can be downloaded through the Internet. Many games are educational as well as fun, and you might not even realize how much you are learning as you play. 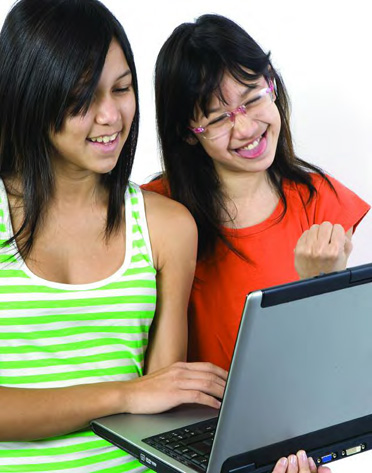 You can sharpen your skills in math, geography, science, and reading, or even learn American history, all while having fun on your computer.

Some people think that there will be no schools in the future. They say children will learn all their subjects by playing computer games. What do you think of that? 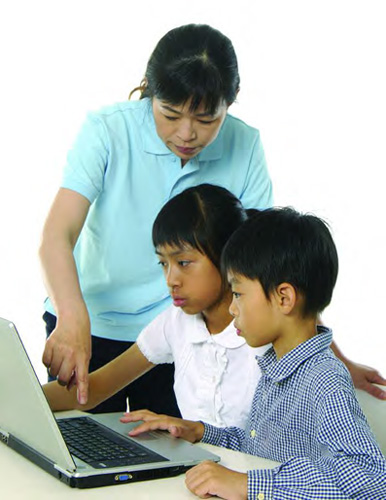