Imagine spending years building a skyscraper, forty floors high. Finally, the last window is set into place and the final piece of tile installed. You plan a grand opening ceremony to unveil your creation to the eager public, but before the big day arrives, a storm blows in. High winds course through the city, and your skyscraper begins to sway in the ever-stronger winds. Finally, incredibly, it comes crashing to the ground. 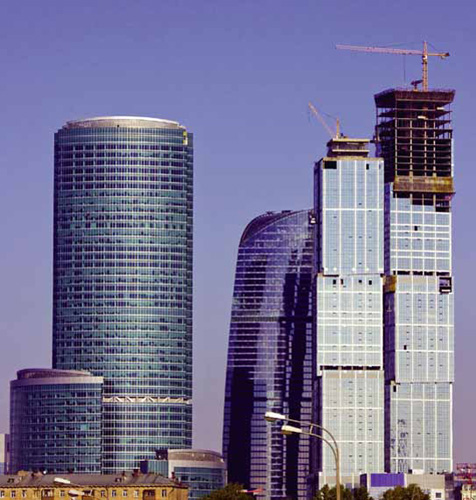 In Moscow, Russia, old factories were torn down to make room for the Moscow International Business Center. The towers under construction will be 62 and 73 stories when completed.

Your fictional skyscraper was unable to withstand the effects of high wind, but real skyscrapers can. Long before building begins, engineers test their designs in wind tunnels. Airflow in and around the building is studied and analyzed for stability. 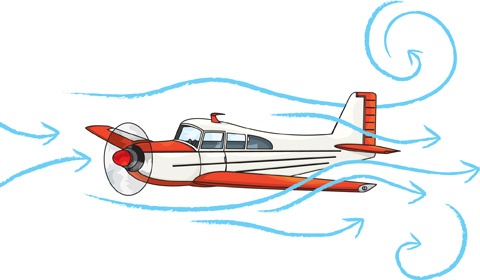 Engineers use a technique called Schlieren photography to study supersonic airflow around aircraft in wind tunnels.

NASA uses wind tunnels and water tunnels to test the aerodynamics of vehicles in flight. In water tunnels, blue, red, and green dyes in the water help scientists predict how air would flow over an aircraft. 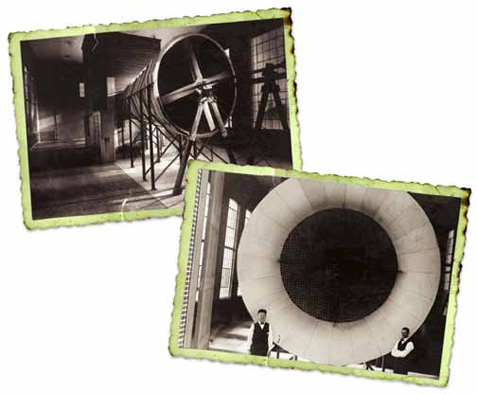 In 1920, the first wind tunnel was built at Langley Research Center. A screened air intake assured a steady flow of air.

The Turning Torso Residential Tower in Malmö, Sweden, is a 54-story skyscraper with a shape distinctly its own. Inspired by the backbone of the human body, the tower twists to mimic the spine of a person twisting his body.

Malmö, Sweden, is an extremely windy place, and the creative design of the tower does not follow the usual time-tested shape for tall buildings, so high winds could have been cause for concern. But residents of the tower have no reason to worry. The building's designers tested a scale model of it in a wind tunnel at the University of Western Ontario. Based on these tests, designers predict that even in a storm with a wind force of 98 mph (44 mps), the building would move only 1 foot (30 cm), slowly, at its summit. 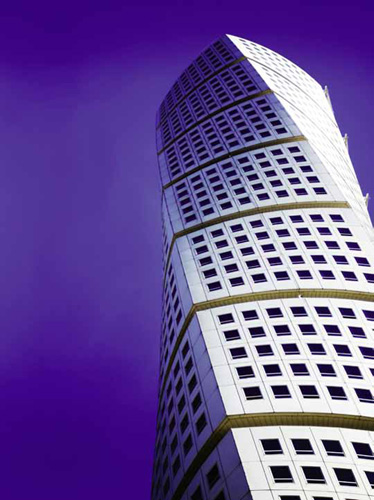 The Turning Torso Residential Tower is constructed of nine pentagons stacked on top of each other. From bottom to top, the tower twists 90 degrees.

It was possible to test the strength of the skyscraper using a model in a wind tunnel, allowing the architects of the tower to begin building with confidence. Models help us understand how things work. They help us predict what might happen and plan for the future. 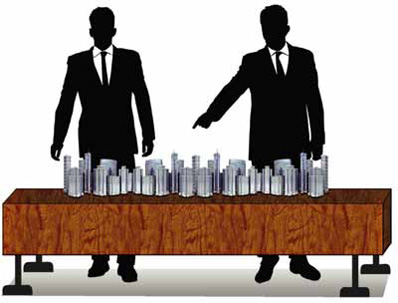 Scale models give planners an idea of how things will fit together. 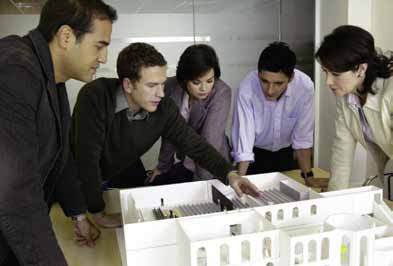 When you think of models, the first thing that comes to mind might be the scale models of cars and airplanes that come in kits. But scientific models come in many forms, each useful in a different way. A scientific model is a representation of an object or event that we can use to understand the real object or event. We use models when we want to understand something that is too big, too small, or too complex to study.