Keep in Touch, Moving Pictures!, Chat, Electronics, On the Move, Under the Hood

Without electricity, our only source of light would be sunlight or candle flames. We would not have hot water or central heating. Electrical energy is useful when turned into heat or light energy.

Look at a lightbulb that is not lit. Inside some you may be able to see a very thin wire. This is called a filament. Electrons have to push hard to get through this thin wire. The heat this creates gives out a glowing light. 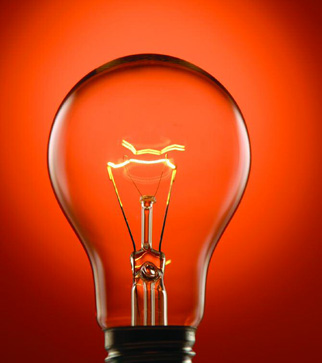 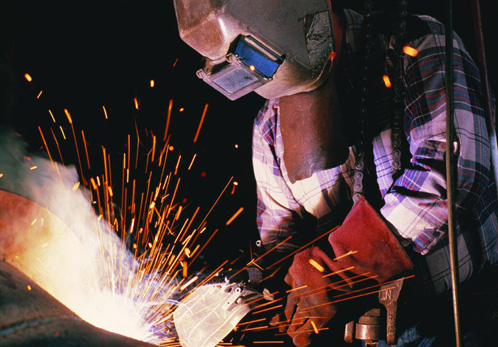 Many people have electric toasters and heaters. These change electrical energy into heat energy. An electrical current flows through wires that create heat energy. The wires or toaster coverings are covered with a material that collects and stores this heat.

A KILOWATT OF POWER

Without electricity, you could not talk on the phone. You could not chat online with a friend. The telephone, the Internet, email, and mobile phones all use electricity. This amazing energy is used in many of today's ways of communication. 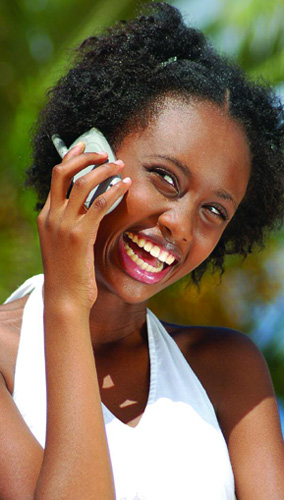 From mobile phones to the Internet, modern communication depends upon electricity.

Your voice travels through a microphone in a telephone as sound waves. The waves press against a metal plate that creates an electrical current. This passes into a loudspeaker. The current then turns back into vibrations and sound waves. We hear them as sounds.

Electronics is the use of devices to control the movement of electrons creating tiny currents. Devices, such as microchips, are built into small circuits. They are used in many machines such as computers, washing machines, and calculators. 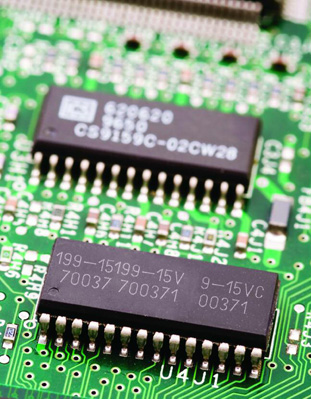 Electric cars are growing more popular. They do not make as much pollution as other fuel-powered vehicles do. 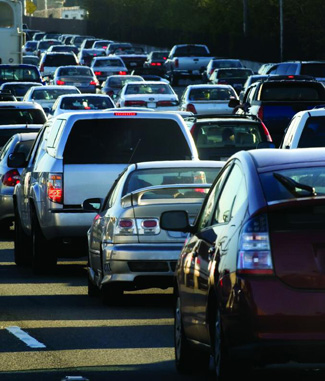 An electric car has an electric motor and batteries. You plug the car in when you are not driving. This recharges the batteries. They store the electricity until someone drives the car again. Then the motor takes energy from the batteries. It turns that energy into mechanical energy. This makes the car move.

One day in 2003, parts of the United States and Canada lost power. This means they had no electricity. It was one of the hottest days of the year. Over 50 million people were without lights. They had no air conditioning. Many businesses could not open. Subways could not run. Everything came to a stop. 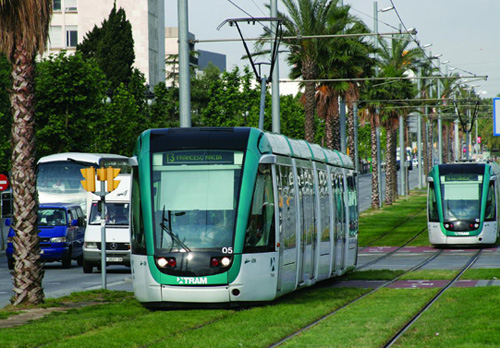 A tram runs on an electric circuit. Electricity flows from overhead cables, down poles to the driver's controls. The electricity flows through a motor onto the tram track.