All in a Circuit

What Makes a Circuit?, Battery Power, How a Battery Works, Flat!, Home Circuits, Conductors and Insulators

What Makes a Circuit?

The circuit is connected in a loop. Then, the source of power pushes electrons around the wire. It lights the bulb and continues in the circuit until it is broken.

A simple circuit lights one bulb. More difficult circuits might have several switches and loops. This would allow different groups of lights to be turned on or off at the same time. 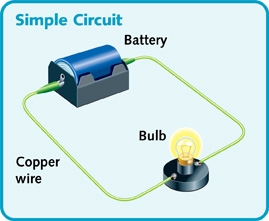 This simple circuit in one loop lights one bulb. 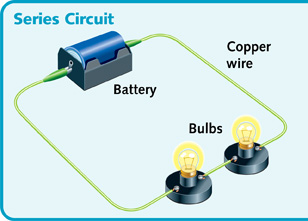 A series circuit has only one path of electricity. It provides power for more than one electrical load. 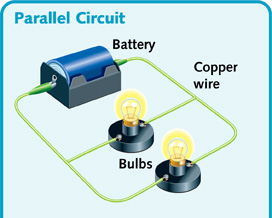 In a parallel circuit, electricity can pass along different paths to power different loads.

Electricity is pushed around a circuit by a source of power. This source can be a battery. A battery is a small store of electricity. It is easy to carry around. Think about things that use batteries. A radio, a personal stereo, and a calculator are just a few. 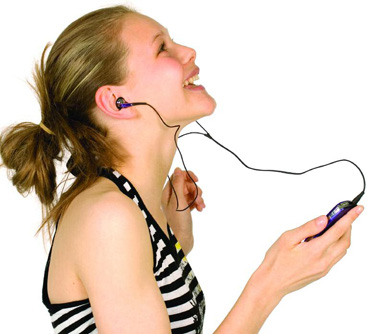 Some modern batteries are very small. Some are even as small as a pencil tip!

In 1780, scientist Luigi Galvani examined a dead frog. He touched it with two metal rods. The frog twitched and released an electrical current. Galvani thought it was caused by electricity in the frog. Another scientist, Alessandro Volta, disagreed. In 1800, he showed that the electricity came from the contact of the metals with the frog's moisture. Volta went on to design the first battery.

How a Battery Works 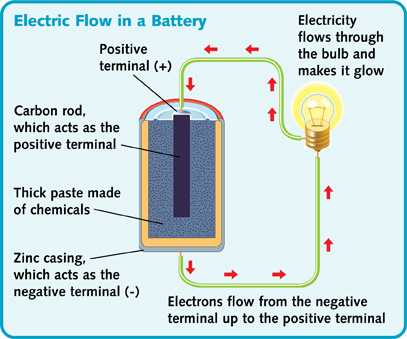 A chemical reaction produces electrical power from a battery.

Batteries die when their chemicals run out. These can be recharged in some batteries when linked to an electrical circuit. Chemicals inside batteries can burn you. When a battery is dead, give it to an adult. He or she will know how to get rid of it safely.

Several circuits carry electricity to different areas in your house. An oven uses a lot of electrical power so it uses its own circuit. Another circuit feeds the outlets into which you put plugs. This circuit might also supply the lights with electrical power.

Sometimes, too much electricity flows along a wire. Then the wire overheats. If this happens, a thin wire in the circuit called a fuse wire, melts. This wire is hidden away from other wires so when it melts it does not start a fire. The break in the circuit stops the flow of electricity. 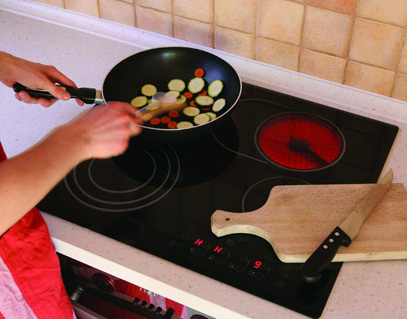 A stove will have its own circuit in a home. It uses a lot of electrical power.

A fuse box is a metal box found in many homes. Its job is to control the electrical supply coming from the power plant. You don't want too much electricity flowing to an electrical appliance. This can be dangerous. 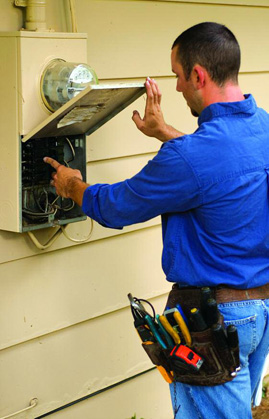 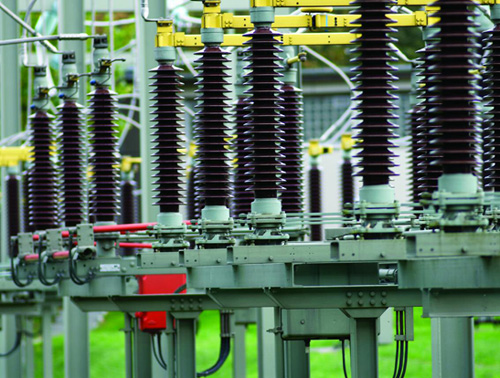 This photograph shows the insulators on a substation.

Electricity can flow through a variety of materials. Some are more easy to flow through than others. These are called conductors. The electrons move through conductors very easily. Materials such as metals and water are good conductors. Other materials block the flow of electricity. These are called insulators. They block the flow because their electrons do not move freely. Plastic and glass are insulators.

Electricity flows through materials at different speeds. This is called electrical resistance. Controlling the resistance of electric flow controls the volume in a radio. Turning the knob on a radio increases or decreases the length of the copper wire inside. The current has to flow further down a long wire and is weaker. A strong current along a short wire increases the volume.

Wires are covered in plastic. This keeps the electrical current from jumping out of the metal wires inside. 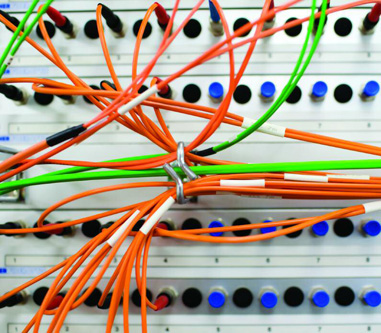