WHAT IS OUTER SPACE?

What do you think of when you hear the word “space?” You might think of the Sun and the planets in our solar system. You might picture the billions of stars that light up the sky at night, or asteroids and meteors as they hurtle through the sky. All of these are part of our incredibly vast universe. 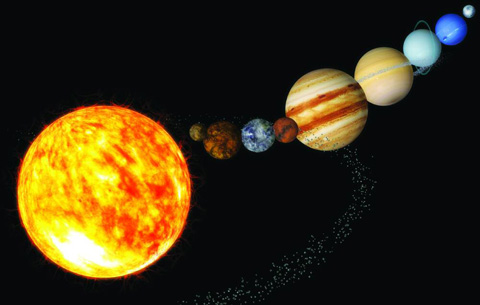 The solar system including dwarf planet Pluto and the asteroid belt. 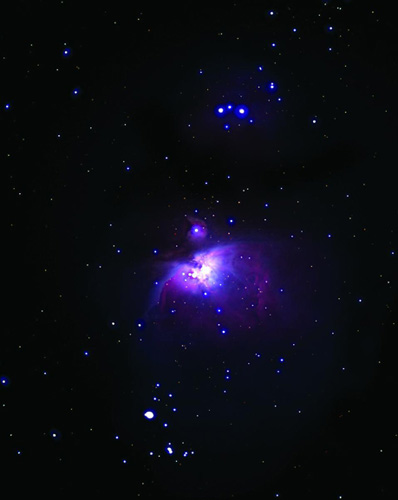 Gases and dust gathering south of the constellation Orion's belt.

When people talk of space, they usually mean outer space, which is the area of space beyond the Earth's atmosphere. In the United States, anyone who flies beyond an altitude of 50 miles (80.5 km) is considered to be an astronaut. 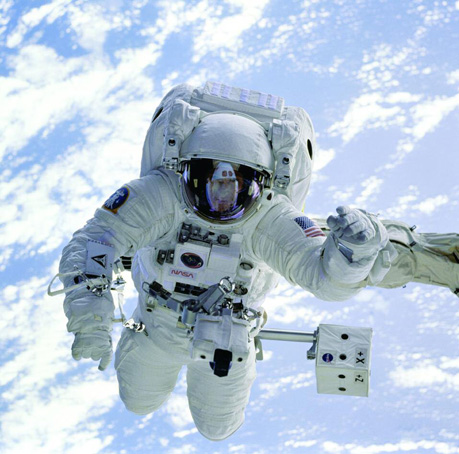 An astronaut on a spacewalk with the Earth in the background.

The farther you go from the Earth's surface, the thinner the atmosphere becomes. As you travel higher, there is less and less air. As you reach outer space, there is almost no air, or anything else. Outer space is mostly empty.

Looking down on Earth's surface from a higher atmosphere.