There are eighteen nonmetals. Twelve are gases. Five are solids. One (bromine) is a liquid. Nonmetals are a varied group. But they do have some things in common. They are insulators rather than conductors. This means electricity and heat do not easily pass through them. Solid nonmetals are rigid. If you shape or stretch them, they break. Nonmetals do not form salts with acids. 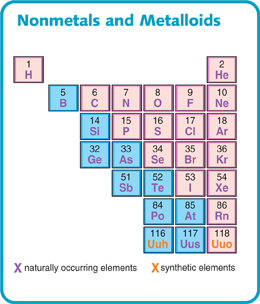 The elements colored pink in this section of the periodic table are nonmetals.

Nonmetals are more common than metals. Nine of the ten most common elements in the universe are nonmetals.

One small group of elements is very interesting. They are not quite metals or nonmetals. They are called metalloids. (These are colored blue in the table Nonmetals and Metalloids table.) Some metalloids, such as silicon, are semiconductors. This means they are poor conductors of electricity when they are pure. However, when small amounts of other materials are added, they can conduct electricity. Silicon and other semiconductors are the basis of microchips and other electronic devices. 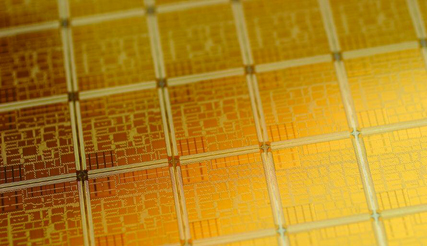 Microchips are made mostly from silicon and other semiconductors. Hundreds of identical chips are made all together on a thin sheet of very pure silicon. 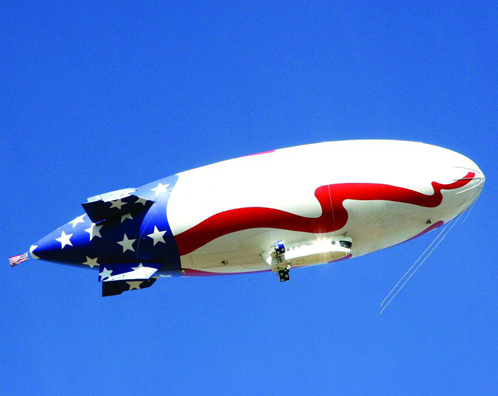 At one time airships were filled with hydrogen, because it is the lightest gas. However, there were a few terrible accidents in which airships burned up. Helium is used in modern airships because it does not burn.

Only nonmetals are gases. The most common one is hydrogen. It is the simplest element and the lightest gas. At one time, hydrogen was used in balloons and airships. But, hydrogen can burn quickly. For safety, helium is now used instead. It is almost as light as hydrogen, but it is unreactive.

The halogens are elements in Group 17 of the periodic table. (See pages 42-43.) Fluorine and chlorine are reactive gases. Bromine is a liquid, and iodine is a solid. Fluorine is so reactive that chemists have been able to make it react with the noble gas xenon. No other element can be made to combine with a noble gas.

Oxygen is the most common element on Earth. About a fifth of the air is oxygen. Without oxygen, nothing could live. Nothing would burn. The other four-fifths of the air is nearly all nitrogen. Like helium, nitrogen is not reactive. Reactive substances such as explosives are often stored in nitrogen for safety. 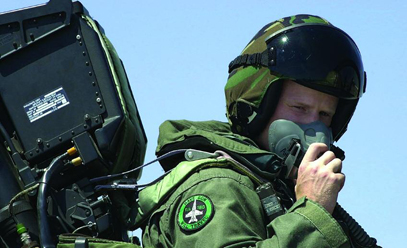 Most aircraft fly so high that the air is too thin for breathing. The pilot has to take a supply of oxygen to breathe at high altitude.

The most important solid nonmetal is carbon. Carbon is found in two different forms. It can form hard, clear diamonds or soft, gray graphite. 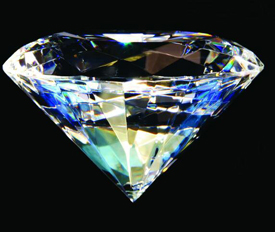 Diamond (right) and graphite (below) are very different materials, but they are both pure carbon.

Carbon is an important part of all living things. A huge variety of other substances, including coal, oil, and plastics, are also made mainly from carbon. 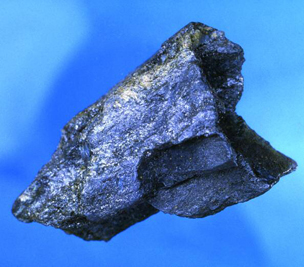 Phosphorus comes in three colors: white, red, and black. White phosphorus is a waxy solid that glows in the dark. It is used to make useful products, such as fertilizers, weed killers, and cleaning products. Sulfur is a soft yellow solid. In the past, it was used to fumigate houses. It can kill plant fungi. Today, sulfur is in all kinds of chemicals. It is used to harden rubber.

If something smells bad, it probably has sulfur in it. Stink bombs are usually made from sulfur chemicals. Some tropical flowers have a “rotting” smell that comes from sulfur. The chemicals in skunk spray, all contain sulfur. This may be the world's worst smell. 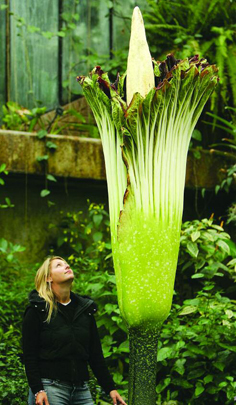 This giant flower is a titan arum, or corpse flower. When it opens the flower smells of rotting meat. The rotting smell comes from chemicals containing sulfur.