There are ninety-two elements found on Earth. But only a few are very common. Most elements are found only in small quantities. 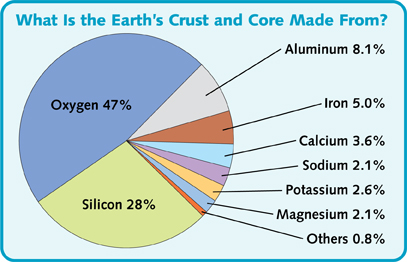 Oxygen and silicon are the most common elements in the ground. This is because many rocks are made mainly of a substance called silicon dioxide. This substance is a combination of silicon and oxygen.

The ground beneath our feet is made mostly from just eight elements. They are oxygen, silicon, aluminum, iron, calcium, sodium, potassium, and magnesium. Many rocks are made from a mix of silicon and oxygen. Rocks such as chalk are mostly calcium and oxygen. Metals such as iron and aluminum are found in rocks called ores. The Earth's core is mostly iron. 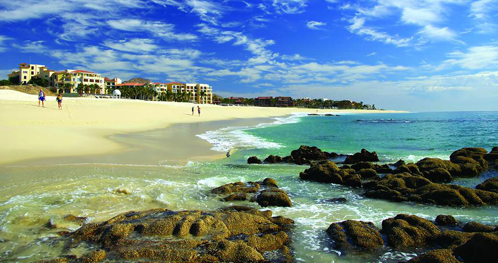 The 92 elements found on Earth combine together in different ways. They make up the air in the atmosphere, the water in the sea, and the rocks beneath us.

Air is nearly 99 percent nitrogen and oxygen. Another 1 percent is argon. There are also small amounts of other gases in it. Carbon dioxide is one of them. 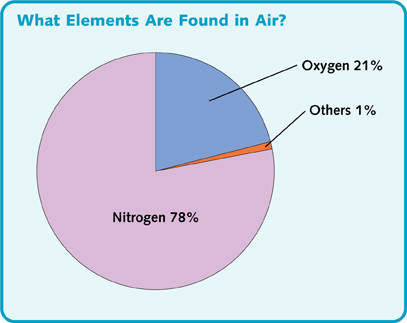 Magnesium is important to all life. How? All living things depend on plants. Plants can make their own food from sunlight. The green color in plants is chlorophyll. This is the main substance for absorbing light. Magnesium is an essential part of chlorophyll. 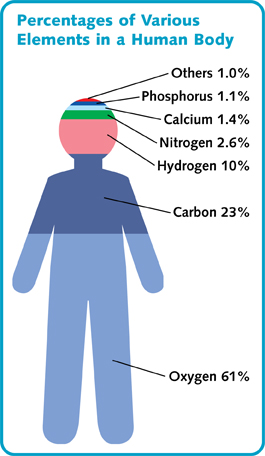 94 percent of the human body is made up of the key elements oxygen, carbon, and hydrogen.

Hydrogen is also found in stars. Stars are huge balls of it. This is the fuel that keeps them burning. Also, huge clouds of hydrogen gas float in space. 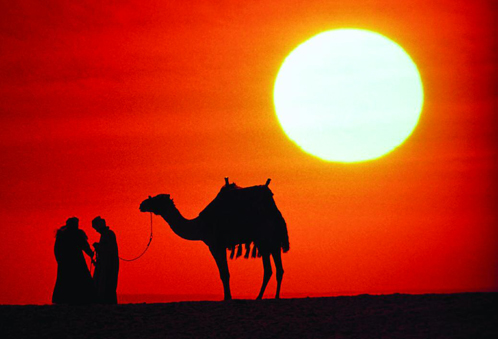 Our Sun is just one of billions and billions of stars in the universe. Every one of these stars is made mostly of the element hydrogen.

Stars burn hydrogen. It is converted into elements such as carbon, oxygen, nitrogen, and iron. A few giant stars make elements that are heavier than iron. The heaviest elements, such as gold and uranium, are made in explosions called supernovas. These happen when a large star comes to the end of its life. 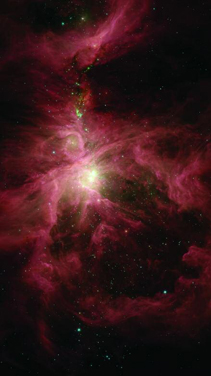 This photo of the Orion nebula shows reddish clouds of hydrogen.

The table shows the number of atoms of each element per 10 million hydrogen atoms.