Atoms and Elements, How Many Elements Are There? 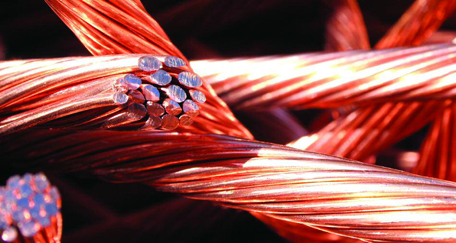 These wires are made from the element copper. Copper is a metal. It is used for wires because it conducts electricity well. 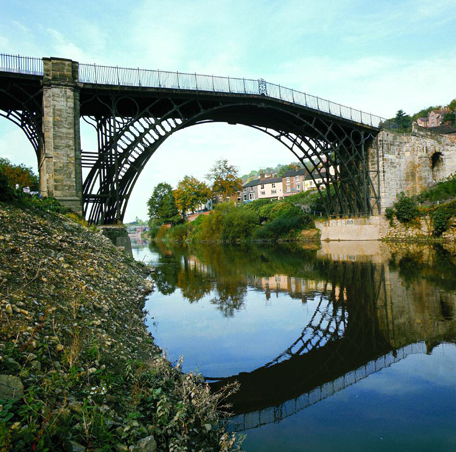 Ironbridge is built mainly from the element iron. It was the first bridge ever to be built of cast iron. It was built across the River Severn in England, in 1779.

But many things around us are not elements. Plastic is not an element. Wood, glass, and cloth are not elements, either. So how do we tell elements from other substances? To find the answer, let's look at atoms. Everything is made of atoms.

Atoms are the bits, or particles, that make up everything. They are very tiny. You need a special microscope to see an atom. An element is something that is made up of just one kind of atom. 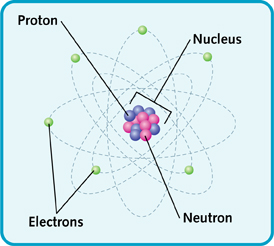 The main parts of an atom.

How Many Elements Are There?

About ninety-two elements have been found on Earth. Some others have been made artificially. (See page 19.)

Every element has a symbol. Often, it is the first one or two letters of the element's name. Carbon, for instance, is C. Oxygen is O, and aluminum is Al. Sometimes, the symbol is not so easy to figure out. Iron, for example, is Fe. This symbol comes from the Latin name for iron, which is ferrum.