Scientists often use words to explain their findings. But presenting ideas in a visual way is sometimes more effective. Such visual models represent a real object or process. Models may even explain a law of nature. 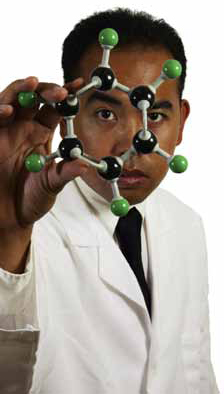 Some models are two-dimensional (2D), while others are three-dimensional (3D). Other models may move in some way. Whatever type of model, it can serve as a tool for understanding. 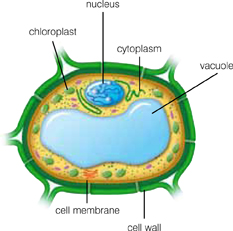 This model shows the structure of a typical plant cell.

This is a model of Earth, from its outer crust to inner core. 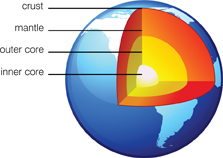 Models of How Things Work

Various natural cycles and laws of nature are often hard to grasp. They may be very complex. Models can help make these concepts more understandable. 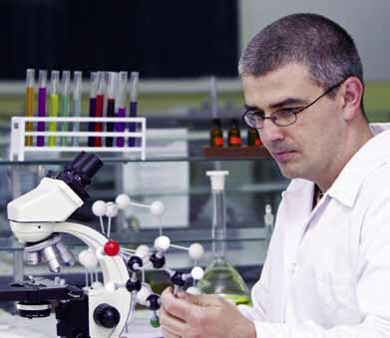 Scientific models are not perfect. They cannot show every detail of an object or cycle. They often change as scientists make new discoveries. 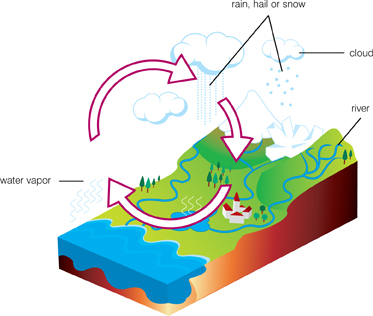 What happens to all the water on Earth? This two-dimensional model helps us visualize the process. The arrows show the constant recycling that occurs.

A three-dimensional model allows viewers to see it from all sides and, in some cases, look inside or alter it. 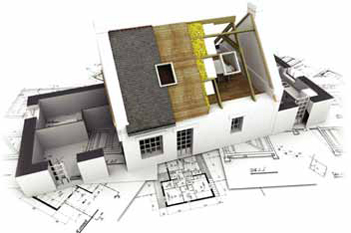 Computers make new types of models possible. Scientists can build computer models that are viewable at different angles, and at different layers. Also, models can show natural processes of all kinds in a step-by-step manner.

The question at the heart of some computer models is, what if? What would happen if this or that condition changed? How would it affect the model? This type of changeable model is a computer simulation. Scientists of all ages make use of computer simulations. 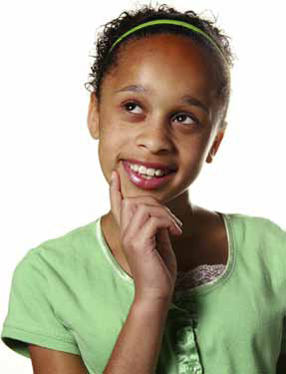 How does an ecosystem respond to different conditions? How does a building stand up to earthquakes? These are examples of computer simulations. 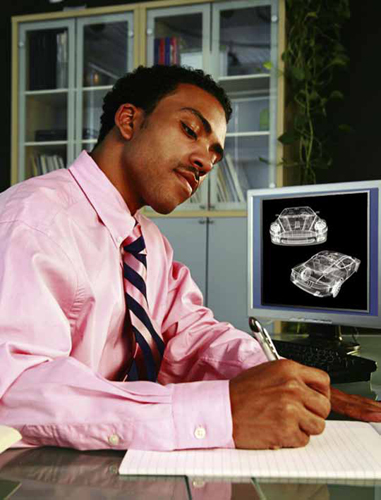