Life in the Soil, Soils Form Differently, Layers of Soil

Soil gets its start when rocks break down. Little by little, the forces of wind and water, heat and cold, loosen rock surfaces. In time, bits of rocks and minerals break free. These particles slowly build up. Beneath them is the rock from which they came, also known as parent material. 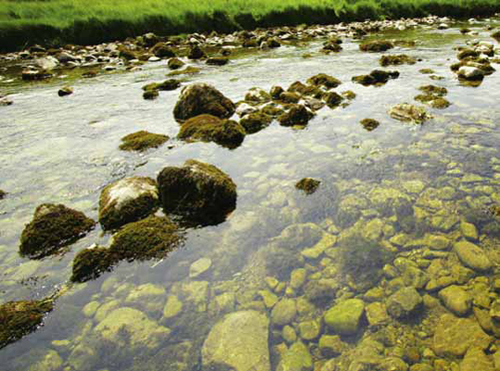 Sometimes wind and water carry rock particles to a new location where the parent material is different.

Rock particles in soil may be large, small, or in between. Some soils contain gravel and pebbles, while others are sandy. Still, others have particles known as silt, which is less coarse than sand. The finest particles in soil are clay. Many soils are a mix of clay, silt, and sand.

Life in the Soil

In order to form, soil also needs organic matter. This matter comes from decaying plants and animals. Tiny grazers, such as ants, beetles, and slugs feed on these remains. In so doing, they help break them down into smaller bits. Bacteria and other micro-organisms break down the organic matter even more. 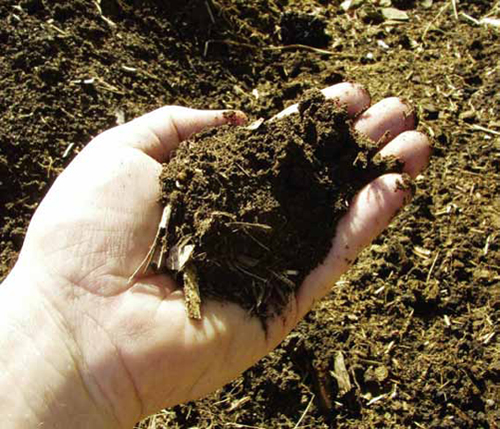 Decaying organic matter, called humus helps make soil. Bit by bit, the humus helps separate rock particles. In so doing, it allows more water and air to enter the soil, and stay there. Air and water are important ingredients in soil, too. 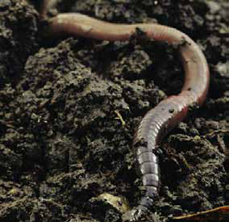 Earthworms are like tiny plows. They turn over soil as they dig through it. In the process, they break up tightly packed particles. 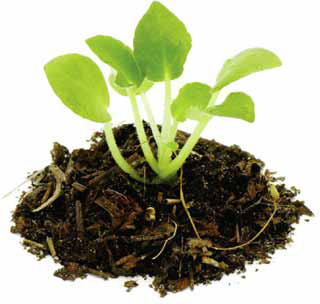 Soil develops very slowly. It may take thousands of years to form. Even so, more soil forms in some areas than others. One important reason is the climate of an area. If a region is hot and humid, for instance, rock surfaces loosen more quickly. Organic matter breaks down faster, too. This produces more soil.

The specific location also influences how soil forms. On a steep slope, for example, water may carry away soil particles. Melting snow may wash soil away, too. New soil often collects in valleys.

The kinds of rock and mineral particles in a soil affect its formation. 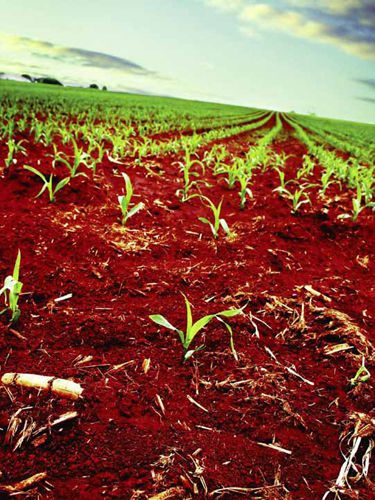 There are many different soil colors—from yellowish and red to dark brown and gray.

As soil develops, different layers appear. Over time, most soil forms into three layers called soil horizons. Each one may be thin or thick.

The top layer, or A horizon, has more humus than the others. It is deep enough to support plant roots. The middle layer, or B horizon, has less organic material than the top layer. But it contains many minerals. Below this layer is the C horizon, which looks more like the parent material. 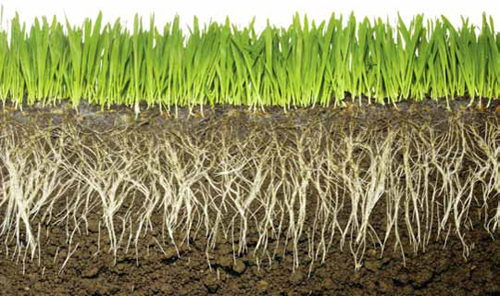 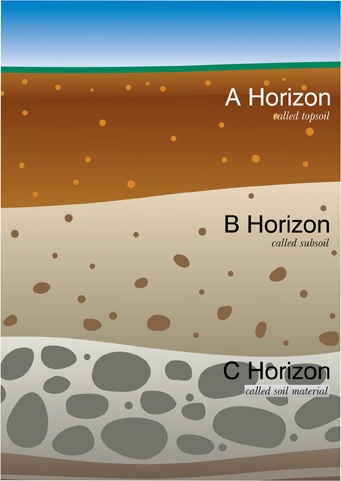