Rocks, minerals, and soil make up our solid Earth. We depend on them everyday. We use rocks, for instance, in all of our streets and highways. Our homes and buildings also contain rock, both inside and out.

Minerals play a big role in our lives, too. Coins and cell phones, computers and glass, all make use of minerals. Wires that carry electricity to our cities and towns contain minerals as well. So do pencils and toothpaste. 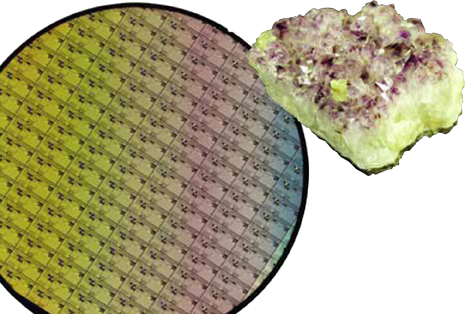 Modern technology relies on the silicon chip, which comes from the mineral quartz.

Our dependency on soil is just as great. Soil is the very ground under our feet. We walk and build on it. We also grow plants in it. Whether it's farmland, prairie, or forest, the plants of the world need soil. The rest of us need plants to survive. 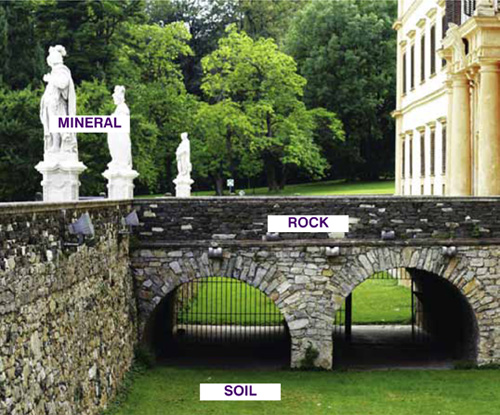 Rocks, minerals, and soil are all useful to us in their own ways. But they are not as separate as they seem. These materials are linked together throughout nature.

Rock is the hard, solid material all around us. Huge masses of rock make up the solid part of Earth. But rocks come in smaller sizes, too—from boulders and pebbles to sand and clay. 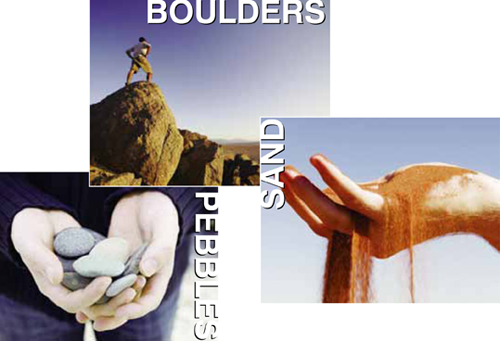 Whatever their size, rocks share something in common; they all consist of minerals. Most rocks contain two or more minerals. Sometimes, though, a single mineral makes up a rock. Minerals in many rocks are easy to see. But minerals can be very tiny as well. 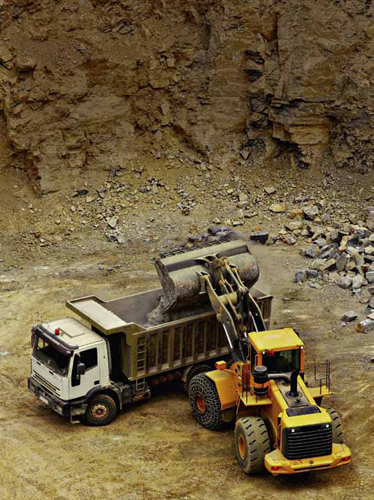 People often mine rocks for the minerals they contain.

Minerals; Unique in Structure and Make-up

Minerals are chemical substances commonly found on Earth. There are thousands of known minerals. However, only about 25 make up most types of rock. 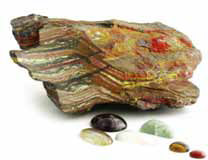 Minerals fit into seven main groups based on their chemical make-up.

Each mineral, whatever its location, has a specific chemical make-up. Its ingredients include elements, the most basic chemicals found in all matter. Minerals consist of one or more elements. 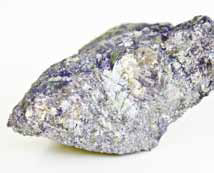 Amateur geologists collect mineral samples like this Galena for their beautiful colors and interesting crystal shapes. 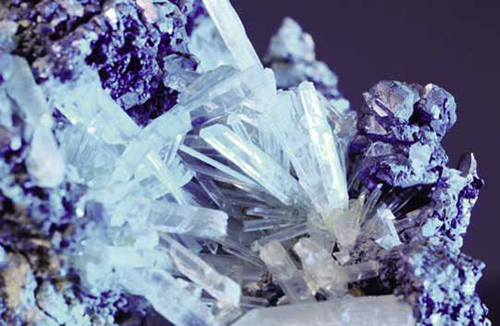 Every mineral also has a unique structure. It stays the same whatever the mineral's size. This three-dimensional shape comes from the mineral's elements. Each one has its own building blocks, called atoms. When elements combine in a mineral, their atoms arrange themselves in a specific way.

The atoms in some minerals arrange themselves in an orderly pattern. These minerals take form as crystals. A crystal is a solid with many repeating flat surfaces. Minerals that do not form crystals grow in a less orderly way. Their atoms have a less orderly arrangement, too.

Soil is loose material found on the Earth's surface. It consists mostly of rock and mineral particles. But soil also contains the remains of plant and animal life, known as organic matter. 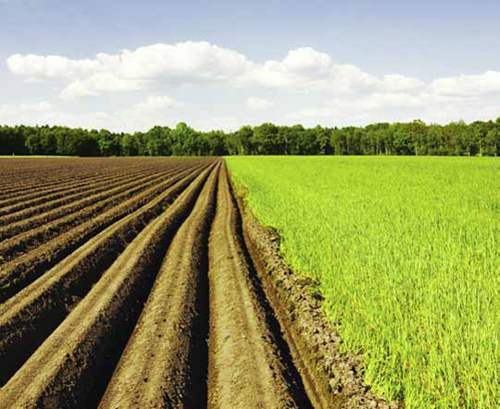 A top layer of soil covers most of the Earth's land. Soil also forms under rivers, lakes, and oceans.

There are many different kinds of soil. Their look and feel often varies from place to place. The soil's rock and mineral particles play a big role in those differences. Factors such as particle size and chemical make-up affect the soil. 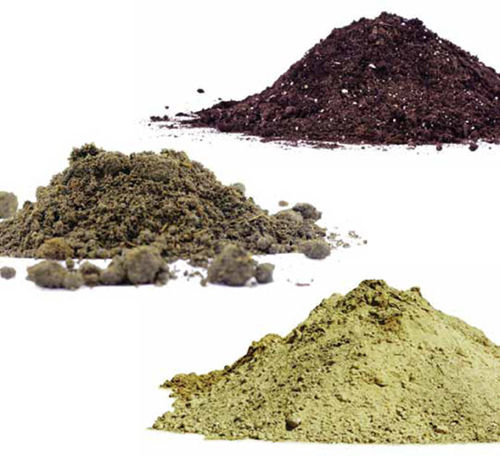