The Arcata Marsh and Wildlife Sanctuary is a story of innovation and success. Up until the 1970s, the people of Arcata, California, along with other nearby towns, depended on outdated wastewater treatment systems that dumped raw sewage into nearby Humboldt Bay. 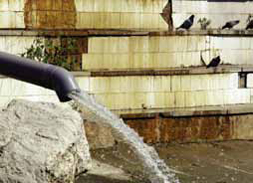 The Clean Water Act made it illegal to release untreated waste into the water.

In 1972, Congress passed the Clean Water Act. The objective of the federal act was to restore the nation's waters by reducing pollution.

The state of California made plans to obey the Clean Water Act by building an expensive sewage treatment plant in Arcata, but residents resisted. The water treatment plant would be costly and it would take away from the natural beauty of the area. 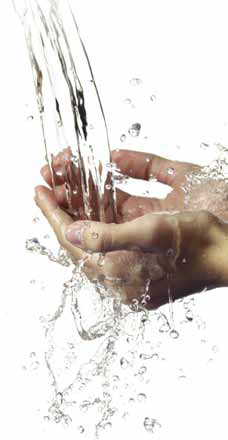 The state told Arcata residents that if they did not want the water treatment plant built, they needed to come up with a plan of their own, but the wastewater that left their city must meet state water standards before it was discharged into the bay.

Arcata's creative solution was to rebuild nature. The city formed a plan to combine a sewage treatment plant with man-made marshes. Just as nature's wetlands filter pollutants out of water, these constructed marshes could clean the city's wastewater before it made its way to the bay. 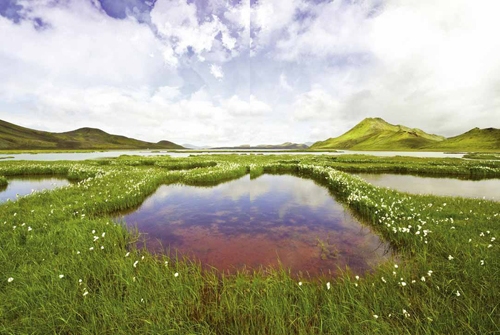 Workers reshaped the land, recovered the area with topsoil, and added water. Slowly, grasses and other plants began to grow, and the area began to look and act like a marsh.