A Shift to Clean Energy Sources

OTHER RENEWABLE ENERGY SOURCES INCLUDE:

Non-renewable energy sources, including the fossil fuels coal, petroleum, and natural gas, will eventually run out. Renewable energy sources, including energy from the Sun and wind, are not only clean sources of energy, but they exist in an endless supply. We already receive enough solar energy to fill all our energy needs; we just have to find a way to harness it so we can all use it. 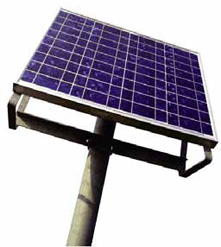 This solar cell uses silicon wafers to absorb light from the Sun.

Solar cells convert the Sun's energy into electricity. They provide power to calculators, satellites, and homes. In developing countries, solar cells provide energy for more than 1 million homes. Scientists are working to find a way to use the solar energy on an even larger scale. 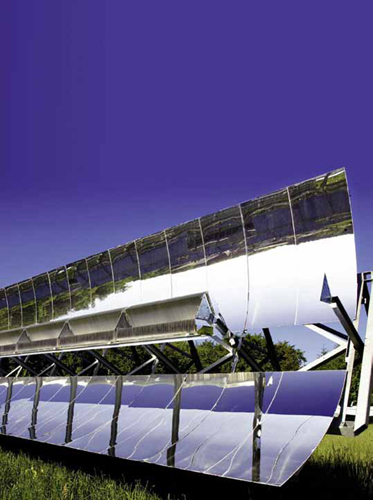 Solar troughs use curved mirrors to capture solar energy and direct it to a central tube. Fluid inside the tube absorbs the concentrated sunlight, is heated, and produces steam. The steam then enters a power plant and is used to produce energy. 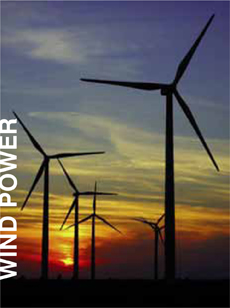 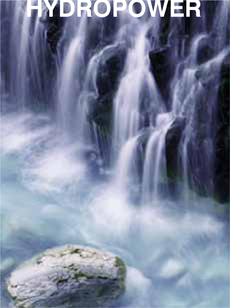 Many scientists believe wind power can generate more than ten times the energy needed worldwide. Already, large wind farms supply electricity to thousands of homes across the United States and around the globe. 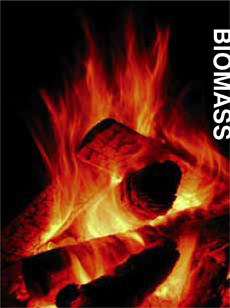 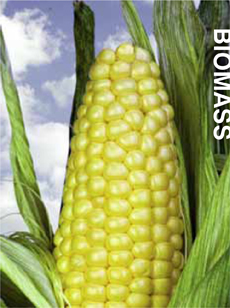 Biomass is organic matter made from plants and animals. We can burn it, or we can turn it into other usable forms of energy. Biomass releases carbon dioxide into the atmosphere when it burns. But when biomass crops are grown, they capture about the same amount of CO2 through photosynthesis. This makes biomass a carbon neutral energy source.

OTHER RENEWABLE ENERGY SOURCES INCLUDE: 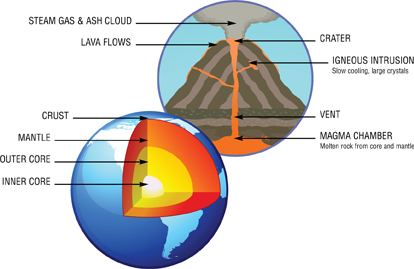 Heat flows outward from the Earth's mantle and core. We are protected from the intense heat by the Earth's crust, but we see it when volcanoes erupt. Geothermal energy is good for the planet because it is a very clean energy source. 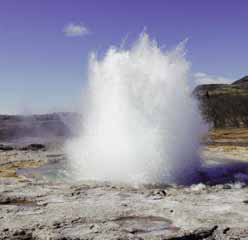 Geothermal energy is produced by heat from the molten rock, or magma, deep within the Earth's crust; this magma often comes close to the surface where it creates volcanoes or hot springs. 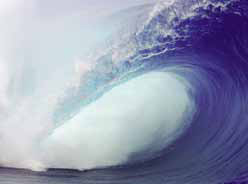 Wave power energy is produced by the flow of waves back and forth through a turbine. 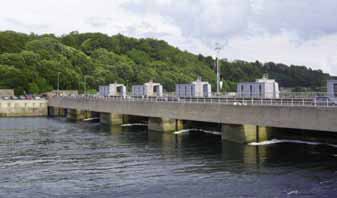 Tidal power energy is produced when a dam catches water at high tide and then releases it through an electricity-generating turbine at low tide.