Think about your average day: the foods you eat, the water you use, and the products you buy. How do you get from place to place? Do you walk or ride your bike when possible, instead of asking for a ride in the car? 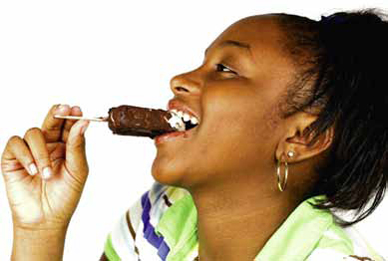 Ahhh, a well-deserved ice cream tastes delicious! But do we ever stop to think about the energy that went into making those yummy treats and shipping them to our local stores?

The decisions you make, large and small, determine the effect of your life on the planet—your human footprint. 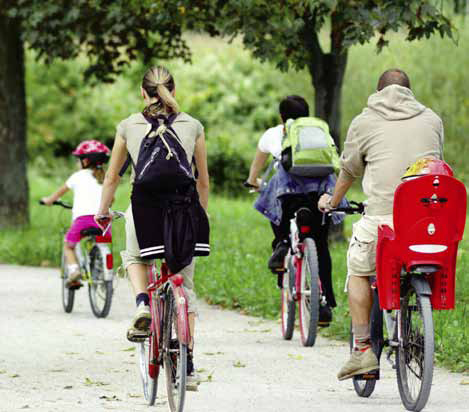 Riding your bike is not only fun, but is also good for the environment. 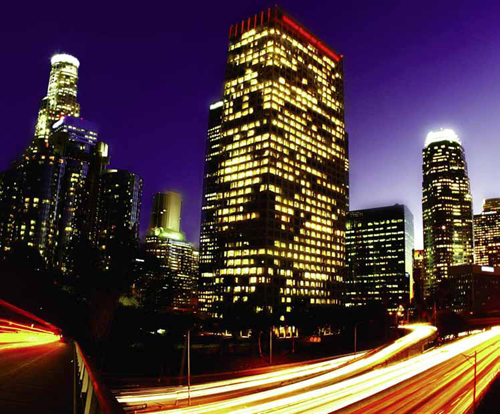 The United States has an ecological footprint larger than any other nation. Much of this footprint is attributed to life in the big city. Cities have higher levels of air pollution from cars and factories than rural areas. The state of California has the unfortunate distinction of being home to many of the most polluted cities. Los Angeles, California is the most polluted city in America.