How Does MP3 Technology Work?

Technology of your MP3 player

How is it possible to fit thousands of songs on an MP3 player? It started in the 1970s, when a German research team began working on a way to compress songs to about one-tenth of their size.

The German company, Fraunhofer-Gesellschaft, developed the technology to digitize sounds. When sounds are made digital, a computer stores each one as a number. Some of the sounds, though, are outside the range of human hearing. MP3 technology removes those sounds. We don't miss them, because we couldn't hear them in the first place.

What Does MP3 Mean?

MP3 is an abbreviation for MPEG-1 Audio Layer-3. MPEG (pronounced M-peg) is the acronym for Moving Picture Experts Group. It is the name for a group of standards, or guidelines, used for coding compressed audio-visual information. MPEGs role is to keep the technology standard so that it is available to all companies who wish to use it.

Once the music is compressed, it can be transferred through the Internet to your computer. 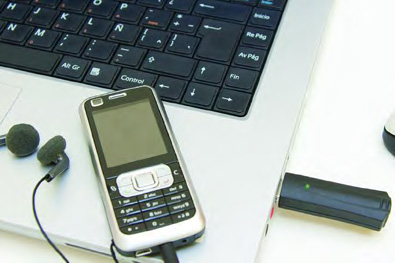 Technology of your MP3 player

An MP3 player uses software that allows the player to copy and play songs. MP3 players contain many important components: 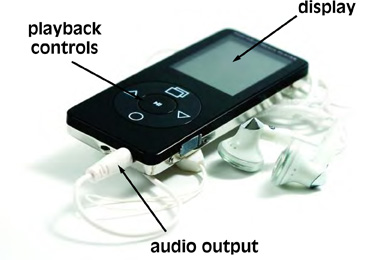 MP3 players can use different forms of memory. It's beneficial to weigh the pros and cons of the different types when purchasing an MP3 player. Internal flash memory, memory sticks, and media cards are all types of solid-state memory, in which there are no moving parts. Memory sticks and media cards can be removed from a player, but internal flash memory is part of the unit. Removable memory sticks and media cards contain varying capacities for memory storage. Cost usually depends on how many megabytes or gigabytes of memory a consumer wishes to buy. MP3 players that contain hard disk drives can store more memory than players with built-in flash memory, but because hard drives contain some moving parts, they might skip if jostled. 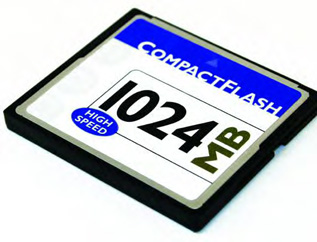 The microprocessor is the brains of the MP3 player. When you use the controls to choose and play a song, the microprocessor sends directions to the digital signal processor (DSP) telling it what to do. The DSP performs the mathematical calculations necessary to decode the digitized music.