Atoms join together to make molecules. This joining is known as bonding. But how do atoms bond together? And why?

An atom has electrons zooming around inside of it. The electrons are found in layers, or shells (see page 11). 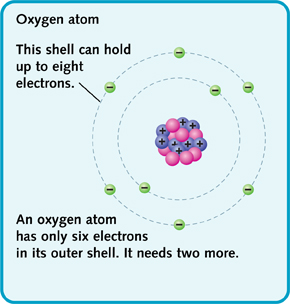 Some atoms already have a full outer shell. They are said to be stable. They do not need to join with other atoms. Gold is an example. It hardly ever forms molecules. Instead, gold atoms often stay by themselves. 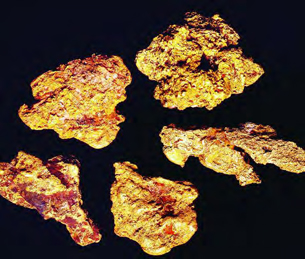 Gold is found as pure gold nuggets in the ground. This is because gold is stable. It does not join with other atoms to make new substances.

Sometimes, atoms bond so that they can share electrons. Then, as long as they stick together, they get the electrons they need. This is called covalent bonding.

Another type of bonding is ionic bonding. This happens when one atom gives electrons to another atom.

In covalent bonding, atoms join to share their electrons. Water molecules are made this way. Here's what happens. 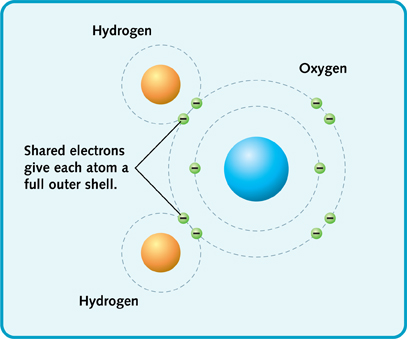 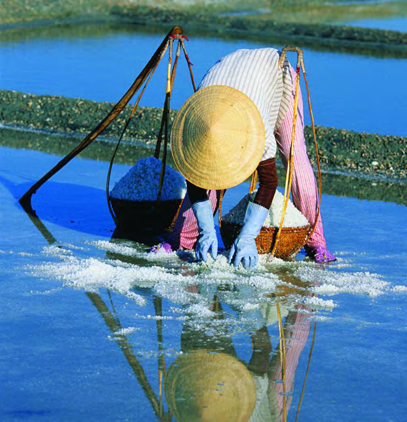 Salt (sodium chloride), which we use on our food, is a common substance found in seawater.

In ionic bonding, one atom gives electrons to another atom that needs them.

Salt (sodium chloride) molecules are made this way. A sodium atom has a spare electron. A chlorine atom needs one. In salt, the sodium atoms give their electrons to the chlorine atoms.

This changes the atoms. It makes them pull toward each other. They stick together like magnets, making a molecule. 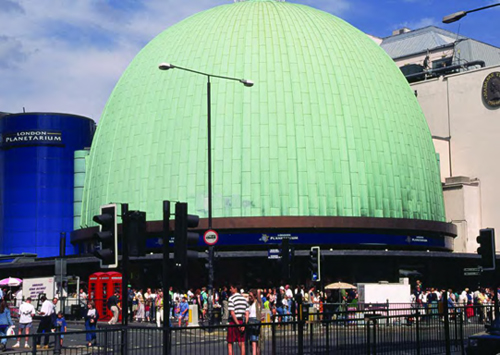 The dome of the London Planetarium is made of copper. Copper reacts with oxygen in the air to make a molecule called copper oxide. It gives the copper a bright green coating.

Atoms and molecules aren't locked into the same patterns forever. They can move around, change places, and make new molecules. When this happens, it is called a chemical reaction.

The word chemical means “a substance made of atoms or molecules.” Chemicals often react when put together. For example, if you put sodium and chlorine together, they react. They make sodium chloride molecules.

Some atoms are very unstable. They are said to be reactive. They react easily and quickly, so they are usually found as part of molecules. Sodium and fluorine are very reactive. If you put fluorine in water, for example, it explodes.

When iron meets air and water it causes a chemical reaction. The atoms make a new molecule, iron oxide. We call it rust. 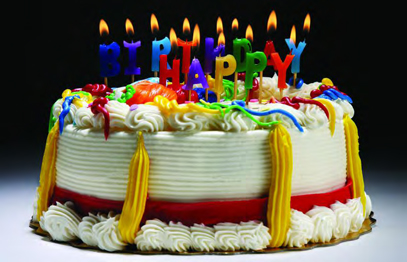 The ingredients you put into a cake react together when they are mixed and cooked.