Personal Computers and the Net

The Language of Computers, How Does Email Travel?

In the mid-1970s, computers started getting small and inexpensive enough for people to have them in their homes.

Many home computer users started using the network to communicate between computers and share messages with each other. 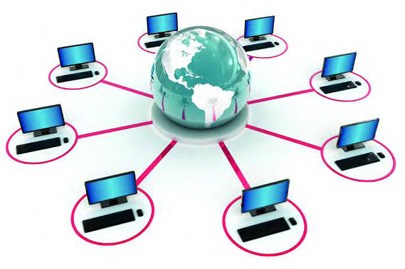 The Language of Computers

You may wonder how computers talk to each other. In 1963, the American Standard Code for Information Interchange (ASCII) was developed. Different manufacturers use the same 128 codes to make the English alphabet, Arabic numerals, punctuation marks, and many other things.

During the last half of the 1970s, it was obvious that ARPANET wasn't big enough to handle all of this activity. The program was shifted to the National Science Foundation (NSF), which developed a larger network called the NSFNET. In 1990, this became known as the Internet. 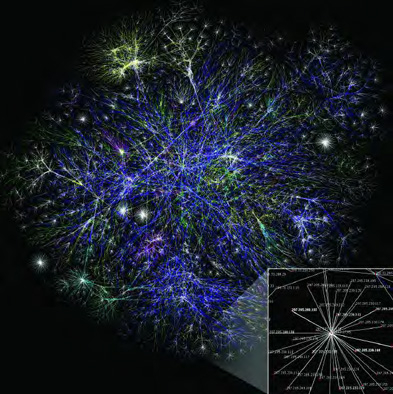 How Does Email Travel? 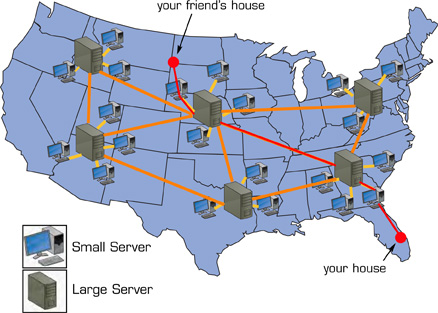 Email travels along imaginary roads from your computer to one or more servers and then to your friend's computer.

Servers are the key to sending and receiving emails. You can think of servers like bridges. Some bridges are small carrying only a few cars. Other bridges are very large carrying many, many cars. If the bridge goes down, no traffic gets through. It's the same on the Internet, if a server goes down your email can't travel from your computer to your friend's computer.